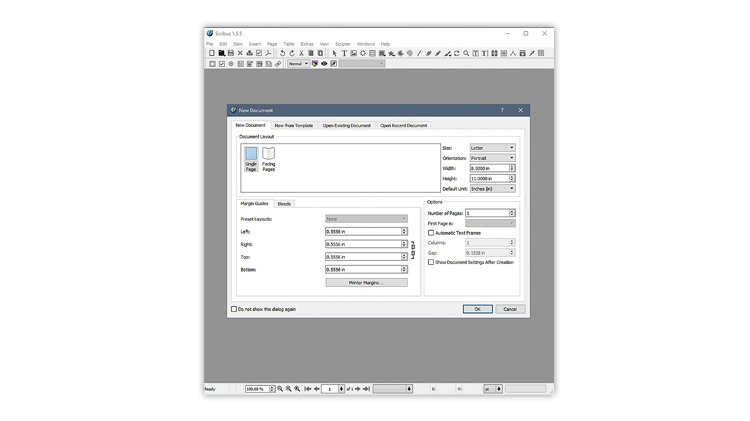 The Feb. 3 issue of Linn’s Stamp News just landed on the presses and goes in the mail to subscribers Monday, Jan. 20. And if you subscribe to Linn’s digital edition, you’re at the head of the line with early access Saturday, Jan. 18. Here we entice you with three brief reviews of exclusive content available only to subscribers.

In Computers and Stamps, William F. Sharpe serves up a useful primer for using the open-source (free) desktop publishing program Scribus. Sharpe first wrote about Scribus in 2012. Seven years later, he still finds the program worthwhile: “I would suggest using this program for creating exhibit pages or small special collection pages, although you could also create larger albums,” Sharpe explains, noting that “a learning curve is involved.”

During a span of five years in the early 20th century, the United States Post Office Department issued a quartet of $1 stamps featuring a left-facing portrait of Benjamin Franklin, the nation’s first postmaster general. Charles Snee, in Dollar-Sign Stamps, tells readers how to differentiate these stamps by measuring their perforations and checking for the presence or lack of a watermark. One of the four is quite plentiful and inexpensive. Read the entire column to learn which one.

Many resources exist for FDC collectors and creators

Are you relatively new to first-day cover collecting, or are you a seasoned FDC collector in search of new information? Either way, you won’t want to miss Lloyd de Vries’ First-Day Covers column, which runs down a list of resources that FDC collectors should not be without. First among these is the American First Day Cover Society, which provides numerous helpful articles on its website.