It’s OK to be grouchy for the November cartoon contest 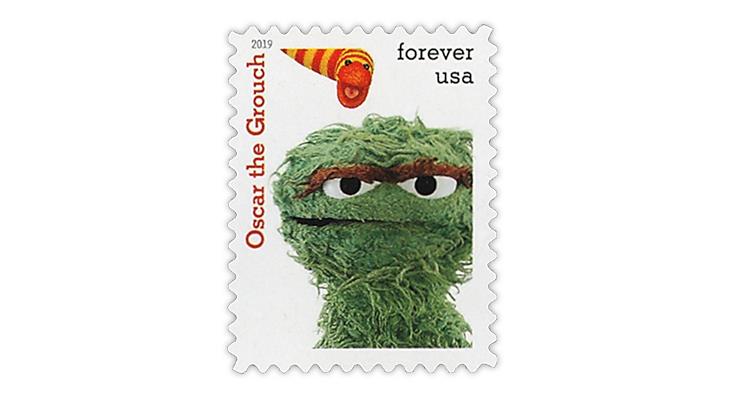 The cartoon caption contest image for November is the Oscar the Grouch stamp from the 2019 pane of 16 forever stamps honoring the 50th anniversary of the children’s television show Sesame Street. Entries must be received by Nov. 27 for a chance to win a p 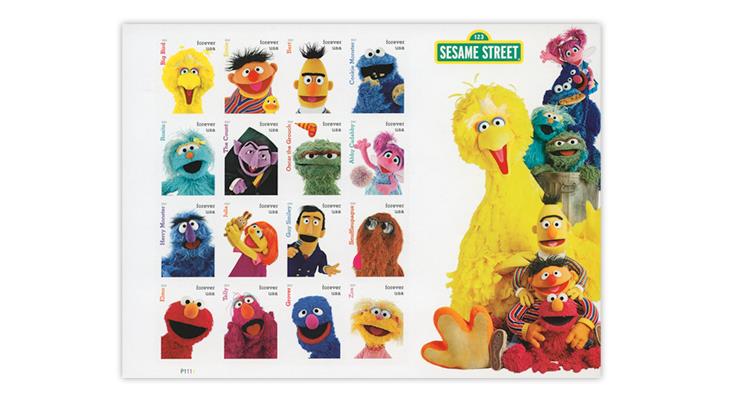 The United States Postal Service issued a pane of 16 forever stamps June 22, 2019, to celebrate the 50th anniversary of Sesame Street. The stamps feature some of the major characters from this television series for children.
Previous
Next

If there is a single character from Sesame Street that seems to distill the essence of 2020, it is Oscar the Grouch.

Oscar has lived in a garbage can since the Sesame Street television series for children debuted in November 1969, and he has the disposition to match yet is capable of occasional kindness.

He is one of the major characters from the series pictured on forever stamps in the Sesame Street pane of 16 issued June 22, 2019, to celebrate the 50th anniversary of the series. The pane (Scott 5394) is shown here. I have chosen that Oscar the Grouch stamp (5394g) for the November cartoon caption contest.

Commenting on the election is fair game, but as the election included the United States Postal Service in a prominent role, that could be a theme as well. Many other themes are possible, too, from stamp collecting to the continuing effects of the COVID-19 pandemic.

So take on Oscar’s personality for a little while, and tell me what you think he might be thinking or saying about 2020.

For each winner, the prize will be a 13-week subscription to Linn’s (a new subscription or an extension). Entries must reach me no later than Nov. 27.

Peer into your crystal ball for October cartoon caption contest