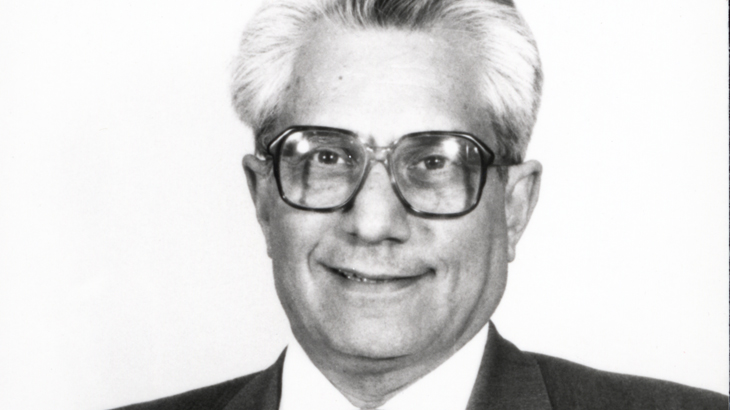 Born in 1931 and raised in New York City, Mr. Schiff was an avid collector at a young age. He started collecting at age 5 at the urging of his grandmother, who was trying to engage an active boy.

His love of collecting also showed itself in another way. In his early teen years, young “Jack” was an autograph hound, connecting with hotels and venues to be one of the first to greet the stars. He garnered hundreds of autographs and met everyone from Greta Garbo to Babe Ruth.

But it was the stamps that took root. He worked at a local stamp store while in high school, and after four years in the military he turned collecting into a business, working out of his parents’ New York City apartment.

He was fascinated by stamp freaks and errors, making them a mainstay of the auction house he founded in 1962.

By the time he closed his Ridgefield Park, N.J., offices in 2012, he had produced and presided over 337 unreserved public auctions, including 33 Elite sales.

His shining moment was his key role in the discovery of the 1979 $1 Candleholder invert error (Scott 1610c). In 1986, Mr. Schiff purchased a partial pane of 85 error stamps, known today as the CIA invert, from employees of the Central Intelligence Agency, who had purchased the stamps at a post office.

The story was widely reported, with Mr. Schiff featured in Time magazine and other publications.

He was interviewed by Dan Rather during the media storm, and carried in his wallet a note written by an employee that read “Jack … hurry it up … you have channel 2 in conference room 1, channel 4 in conference room 2, other reporters waiting outside.”

Mr. Schiff did not just sell stamps. He became a scholar in the stamp production field and had ongoing discussions with officials and printers at the Bureau of Engraving and Printing, the United States Postal Inspection Service, Scott catalog editors and well-known experts such as George Brett, all to establish the causes and bona fides of newly discovered U.S. errors, and to assure the catalog listing of them.

His contributions to the hobby and to the trade include service as chairman of the American Stamp Dealer Association’s Qualified Auctioneers Committee, consultant to the Philatelic Foundation expertizing service, a major contributor of information and images to the Scott Catalogue of Errors on U.S. Postage Stamps by Stephen Datz, and as a long-running columnist on EFO philately in Stamps magazine and Mekeel’s.

Life as he knew it changed irrevocably when he was hit by a car in June 2012. Serious injuries forced his retirement from auctioneering, but he maintained a small mail-order business until his recent passing, the result of injuries sustained in a fall. Survivors include two daughters and a son.

He was a lifelong fan of the New York Rangers of the National Hockey League and was the first president of the Rangers fan club.

Following his retirement, Mr. Schiff was inducted into the ASDA American Stamp Dealer hall of fame, and the Errors, Freaks and Oddities Collectors’ Club hall of fame.