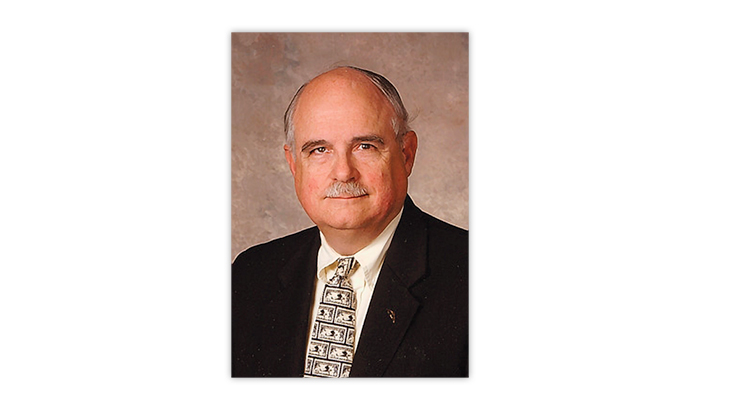 John M. Hotchner is the recipient of the Philatelic Foundation’s 2020 Neinken medal for distinguished service to philately.

The Philatelic Foundation is awarding its 2020 Neinken medal to John M. Hotchner for distinguished service to philately.

The award, originally scheduled to be given during a ceremony and reception at the Collectors Club in New York City on Oct. 27, 2020, will be presented in October 2021 because of the COVID-19 pandemic.

A collector since the age of 5, Hotchner has been a devoted leader, writer and active participant in the advancement of organized philately at the international, national and local levels.

Hotchner served on the board of the American Philatelic Society for 16 years, including a term as the society’s president. He has served as a member of the National Postal Museum’s Council of Philatelists for 20 years, and he served 12 years as a member of the United States Postal Service’s Citizens’ Stamp Advisory Committee.

He is a co-founder of the American Association of Philatelic Exhibitors and served as an AAPE board member for 32 years, including two terms as president.

In 2017 he was invited to sign the Roll of Distinguished Philatelists.