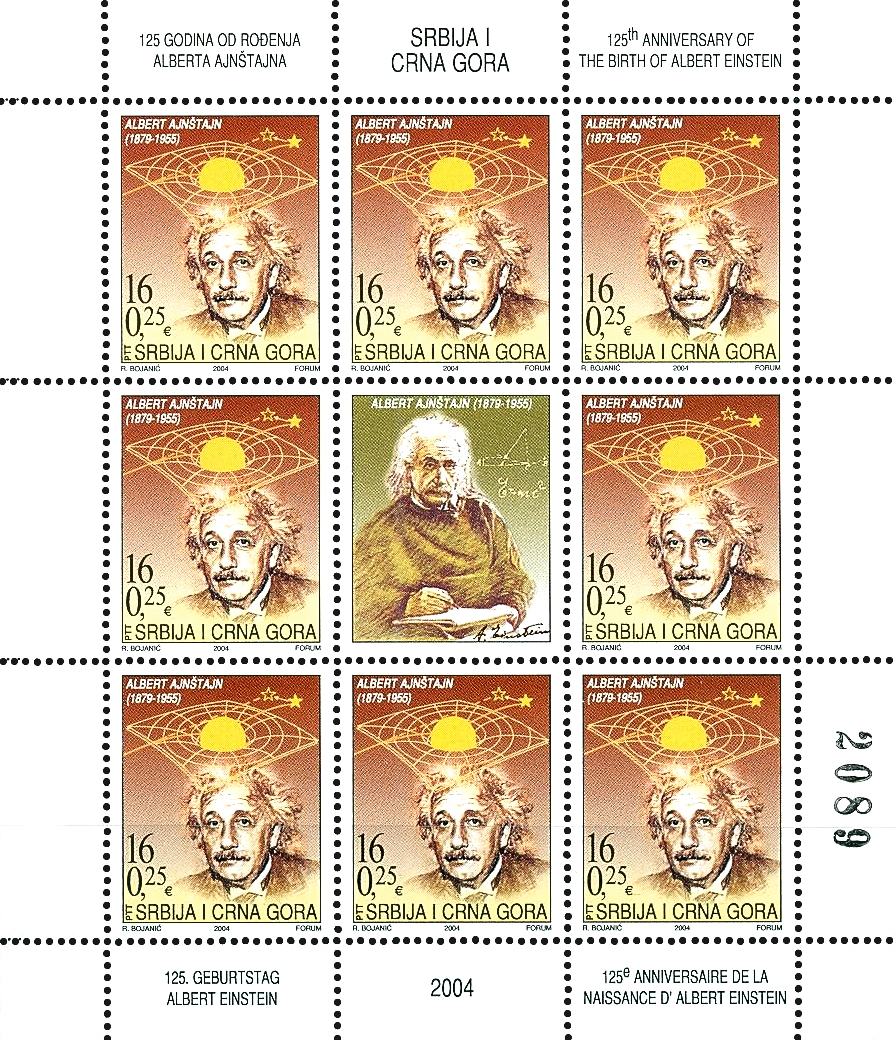 Wide-spacing pair varieties of the United States 1929 Kansas-Nebraska overprints (Scott 658-59, 669-673 and 678-679) are scarce and make a nice addition to a specialized collection. Image courtesy of Regency-Superior.
Previous
Next

United States — In the late 1920s, there was a series of burglaries of small post offices in Kansas and Nebraska, during which stamp stocks were stolen for resale.

To prevent future stolen stamps from being resold, in 1929, the Post Office Department overprinted 1¢ to 10¢ current definitive stamps “Kans.” and “Nebr.” for use in post offices in the affected areas. These stamps are known as the Kansas-Nebraska overprints.

In these varieties, the overprint is applied closer to the top of the top stamp and near the bottom of the bottom stamp. These varieties are fairly scarce and are usually only found in old-time specialized collections.

All are good buys at the Scott catalog values. Examples in mint never-hinged condition bring a premium.

Wide-spacing pair varieties of the other stamps in the issue might exist. Keep your eyes open and report them to the Scott catalog editors if you find them.

Serbia — If science ever had a rock star, that star was Albert Einstein. The man destined to fundamentally change our understanding of the universe was born in Ulm, Wurttemberg, to non-observant Jewish parents in 1879. He won the Nobel Prize in physics in 1921. His general theory of relativity became one of the lenses through which we view reality.

The rise of the Nazi party and German anti-Semitism led to his seeking residency in the United States and American citizenship. His influence on physics and the philosophy of science can probably not be overstated. He died in 1955 in Princeton, N.J.

Stamps featuring Einstein belong in any topical collection relating to science, but enough Einstein stamps have been issued worldwide for him to become a topic unto himself.

On March 31, 2004, the Balkan nation of Serbia issued a 16-dinar/0.25 euro stamp (Scott 243) commemorating the 125th anniversary of Einstein’s birth. The stamp is inscribed Serbia and Montenegro, but by this time the federation between the two republics was pretty much a dead issue. Montenegro established its own postal authority and had been issuing its own stamps since 2003. The 2015 Scott Standard Postage Stamp Catalogue values the Einstein stamp at $7.75 in both mint never-hinged condition and used condition.

This stamp is popular with topical collectors. It was issued in panes of eight with an attached label, and most of the demand is for the pane. It is a good buy in the $25-to-$40 price range, although retail is higher. Shop around, and you might get a good deal on it.