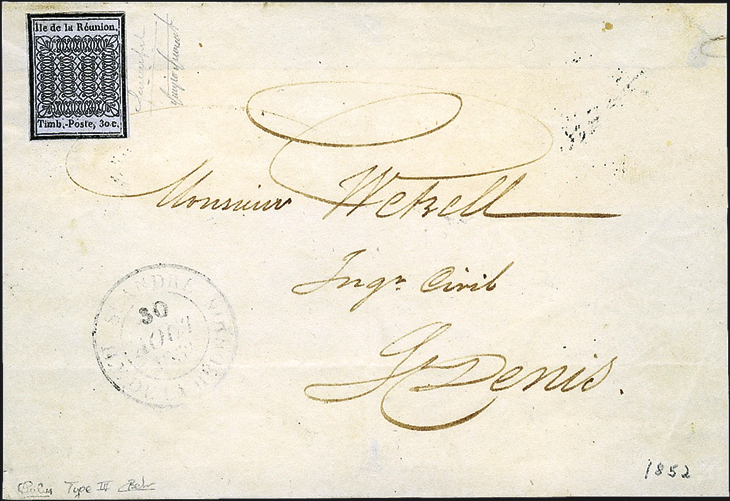 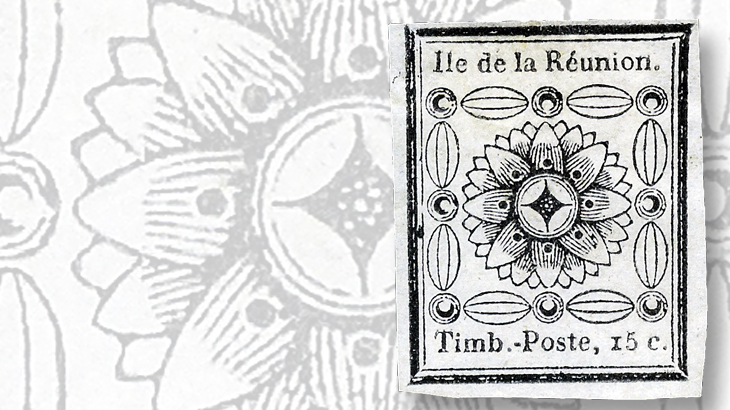 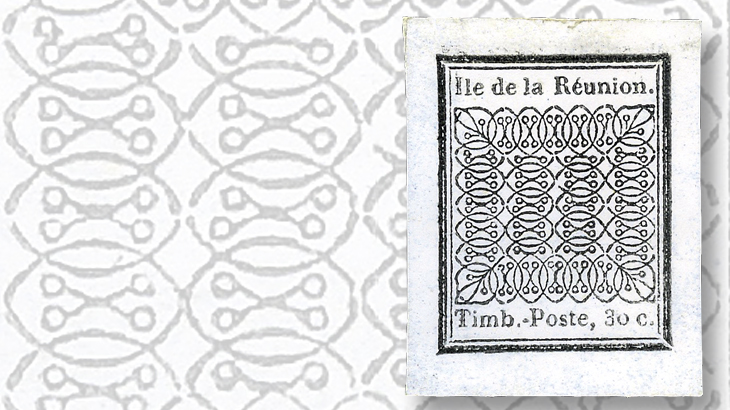 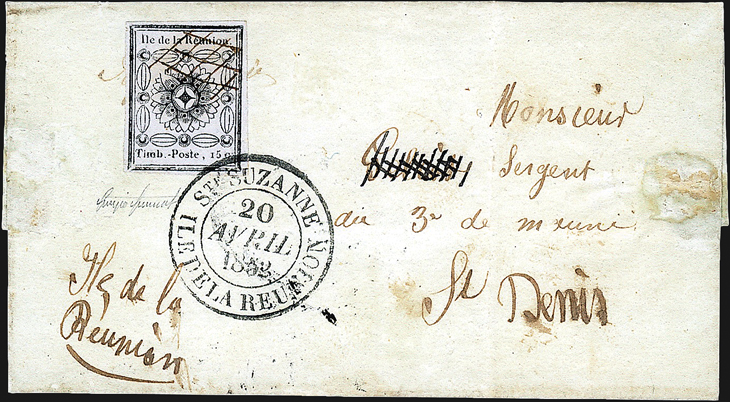 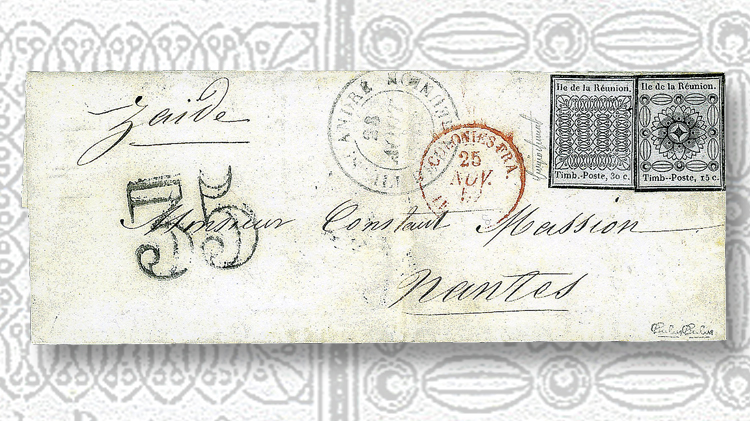 One of the famous covers paying 45 centimes postage and bearing the two stamps of the 1852 issue. The cover was sent from Saint-Andre to Nantes, in France, and paid the combined rate for an internal cover from one town to another. The cover also bears the
Previous
Next