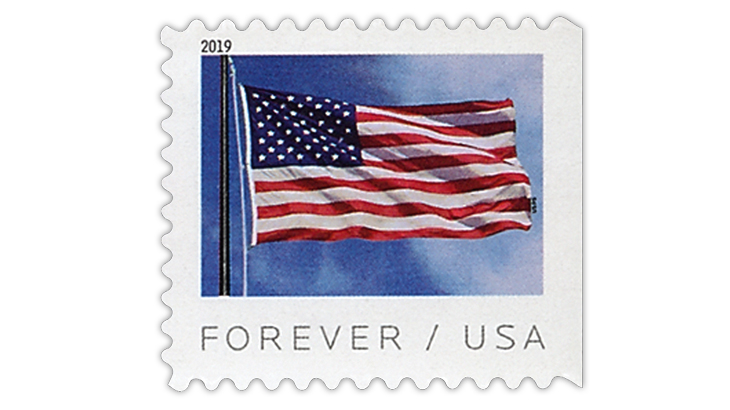 A petition filed with the appeals court in the District of Columbia takes issue with the 5¢ increase in United States domestic letter rates implemented Jan. 27.

When the United States Postal Service raised its domestic first-class letter rates from 50¢ to 55¢ on Jan. 27, some postal customers complained about the 10 percent increase.

Douglas F. Carlson did more than complain. He wrote out a check for $500 and filed a court case.

His case against the Postal Regulatory Commission has been scheduled for oral argument May 10 in the U.S. Court of Appeals for the District of Columbia Circuit.

When the most recent slate of Postal Service rate changes was first proposed in 2018, Carlson and other concerned individuals submitted comments opposing the letter-rate increase, but the requested price hike was approved by the commission nonetheless.

On Dec. 11, 2018, Carlson filed a petition with the court for review of the Postal Regulatory Commission’s order approving the requested rate increase.

His petition claimed, in part, that the Postal Service failed to justify the price increase.

"Perhaps uniquely, this case affects the amount of money that nearly every person and small business will pay for a government service," according to Carlson’s filing. "This case has national importance, and hundreds of millions of dollars are at stake."

As Linn’s Stamp News reported in an article on page 1 of the Jan. 28 issue, the Postal Service deliberately set the letter rate and other associated rates at numbers divisible by five, claiming that action helps it achieve a "simplicity of structure" called for in a section of the 2006 Postal Accountability and Enhancement Act.

Carlson argues against that reasoning and points out that "Customers typically buy a supply of forever stamps in quantities of 20 or 100 stamps, quantities that lead to round numbers for the total purchase."

In a brief filed Feb. 22, Carlson raises six issues with regard to the rate increase and the Postal Regulatory Commission’s system of rate regulation.

Among these is the question of whether the increase in the price for stamped first-class letters from 50¢ to 55¢ complies with applicable statutory and regulatory requirements.

The Postal Service has suggested that following this year’s large increase, the letter rate "may not see an increase in every price case."