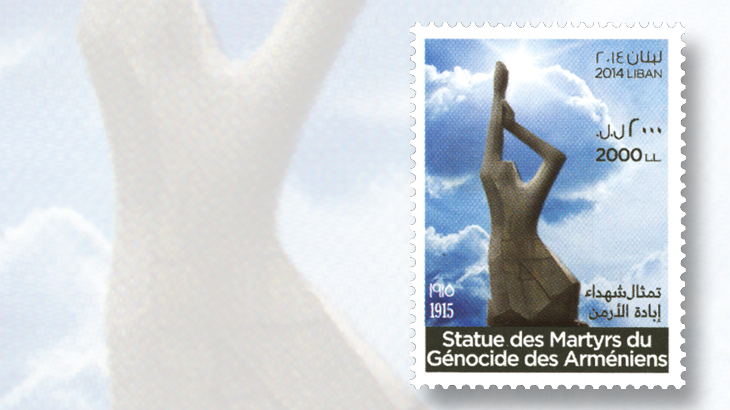 The 20th century could be called the century of genocide. Genocide is defined as “the deliberate and systematic extermination of a national, racial, political, or cultural group.”

Among the sad milestones on this dreary road we find the Holodmor (1932-1933, Soviet extermination of approximately 5 million Ukrainians); the Holocaust (1941-1945, Nazi murder of more than 6 million Jews); the Cambodian genocide (1975-1979, the systematic murder of more than 2 million Cambodians by the Communists); and the Rwanda genocide (April to July 1994, the murder of approximately 1 million Tutsis and noncompliant Hutus by radical Hutus).

Stalin’s murder of an estimated 20 million Russians and other ethnic groups during his reign and the estimated 78 million victims of Mao’s Communist government in China were by definition genocide, although they are rarely called that.

The event leading off this century of mass death was the genocide of Armenians by the Ottoman Empire. At war with the Allies in World War I, the Turks feared that their Armenian Christian population would aid the Russia enemy.

From 1915 to 1918, the Ottoman government carried out an official policy of extermination, killing approximately 1.5 million Armenians and forcibly converting many women and children to Islam. Many of the survivors of the Turkish atrocities fled to Lebanon where they were welcomed by the Lebanese Christian population.

Although both the Lebanese Christian and Armenian populations have declined steeply since the Lebanese civil war, ethnic Armenians still make up about 4 percent (156,000) of the population of Lebanon.

The market for Lebanese stamps is generally strong for better items through the 1940s. Demand for souvenir sheets is particularly healthy.

Close study of the market is required to know which items are currently selling for 33 percent to 40 percent of 2016 Scott Standard Postage Stamp Catalogue value, and which are realizing full Scott catalog value in their sales.

A newer issue that we think is a good buy is the Lebanon £2,000 Armenian Genocide Monument, Bikfaya stamp (Scott 703) issued April 15, 2014. The stamp commemorates the monument erected in 1965.

The 2016 Scott Standard catalog values it at $4.75 in mint never-hinged condition, and it sells consistently for $4 and up. The stamp was issued in panes of 20, which are also popular with collectors.