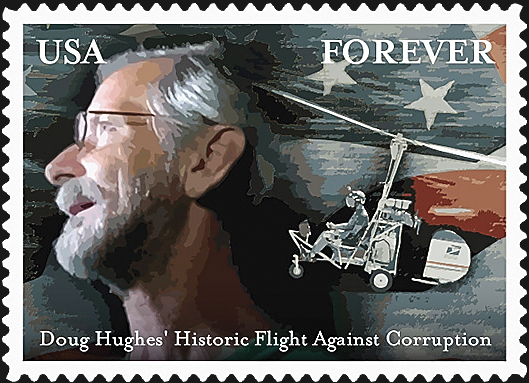 5. British stamps remember the 200th anniversary of the Battle of Waterloo: The battle ended more than two decades of conflict in Europe and “essentially saw the birth of modern Europe.”

1. Fake stamp for gyrocopter pilot riles Washington: The stamp had a profile of the 61-year-old Douglas Hughes and the tiny gyrocopter he flew onto the U.S. Capitol grounds April 15.