60 years of Stampex to be celebrated in February 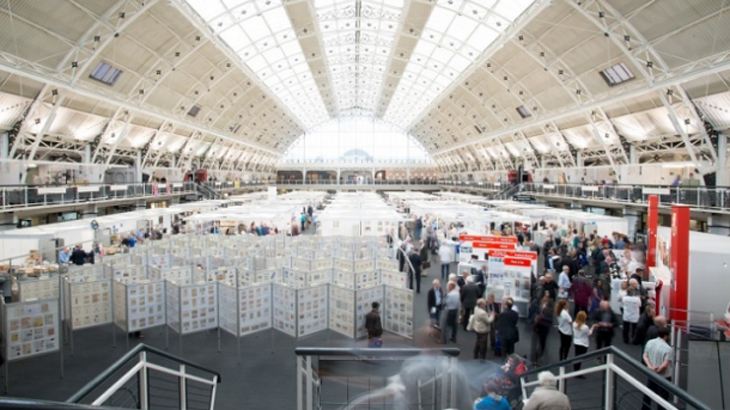 The 60th (diamond) anniversary of London's Stampex exhibition will be celebrated during the February 17-20, 2016, edition of the show.

The show, which is organized by the Philatelic Traders’ Society, will take place at The Business Design Centre, in Islington.

“The exhibition will have a special showcase to commemorate this special anniversary,” a release from the Philatelic Traders’ Society reads. “Visitors can also expect over 100 stands, featuring specialist collections, national competitions and special displays by the Association of British Philatelic Societies entitled ‘Seven Nations Challenge’ with teams from Australia, Belgium, Denmark, Germany, Sweden, the UK and the USA, including a full national exhibition.”

A children’s stand, from Stamp Active Network, is among the highlights of the show.

More information on the Diamond Anniversary Stampex show can be found here.

Read more about what's in store for the USPS this holiday season.

3. Great Britain prepares for winter with ‘Fur and Feathers’ stamps

A fox, mountain hare, and squirrel highlight these winter issues.