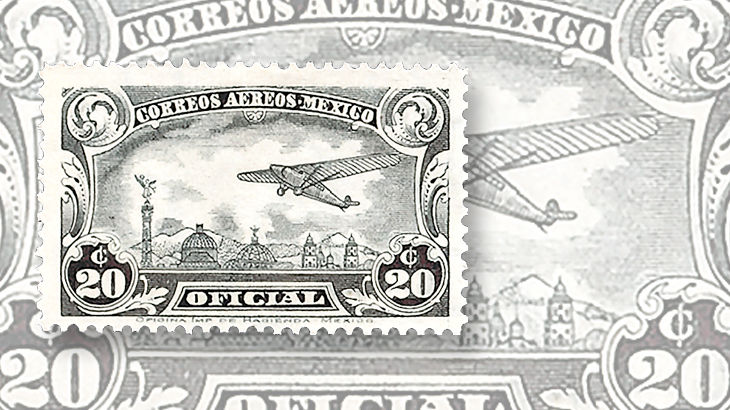 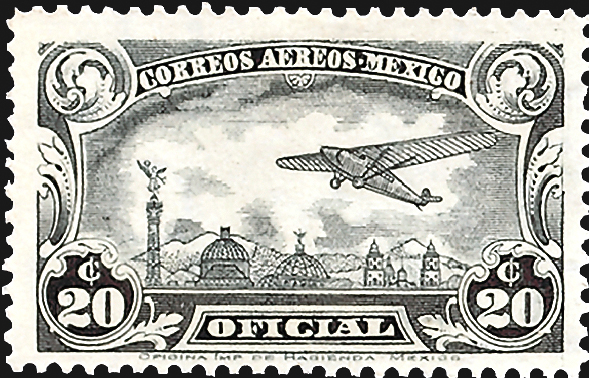 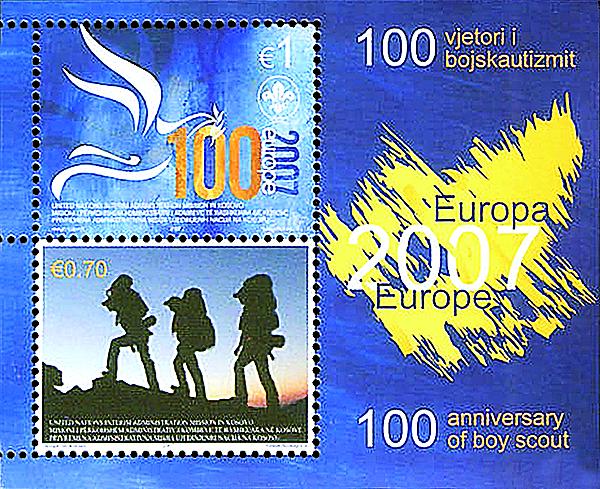 The 2007 Kosovo souvenir sheet of two Centenary of Scouting stamps (Scott 69a) is a great buy in the $65-to-$85 price range.
Previous
Next

Our neighbor to the south has issued a host of very attractive stamps and enjoys a strong following among United States collectors. However, the market for most Mexico issues has been flat for a fairly long time. There are some notable exceptions.

In 1930, Mexico issued a set of four Plane over Mexico City Official airmail stamps (Scott CO12-CO15). The engraved stamps have an attractive design, and the two highest face-value stamps in the set are bicolored.

Kosovo — One of the world’s newer stamp-issuing entities is Kosovo.

Kosovo lay at the heart of the medieval Serbian Empire. As they conquered the Balkan Peninsula, the Ottoman Turks added Kosovo along with the rest of Serbia to their empire.

Human populations seldom remain static. By the 20th century, ethnic Albanians formed a strong majority of the Kosovar population. With the breakup of Yugoslavia after the fall of European communism, the Kosovar Albanians began to call for independence from Serbia. This and violence between Albanians and Serbs led to the Kosovo War with Serbia (1998-1999).

The war was ended by United Nations intervention and administration of Kosovo as a U.N. protectorate.

In 2008, Kosovo’s parliament declared independence from Serbia. To date, Kosovar independence has been recognized by 108 of the U.N.’s 193 member nations, but not by Serbia. After the war, a few enclaves of Serbian population remain, but today about 92 percent of the population is Albanian.

On May 12, 2007, Kosovo issued a souvenir sheet of two stamps for the centenary of Scouting (Scott 69a). This is a must-have item for Scouting topical collectors.

We previously tipped this sheet in the Stamp Market Tips column in the Oct. 25, 2010, Linn’s. If you bought it then, you are probably very happy with it.

The souvenir sheet evidently saw limited distribution. With a face value of just €1.70, it has a 2015 Scott Standard catalog value of $100 in both mint never-hinged and used condition. That is probably a good retail price, but you can find it on offer in the $65-to-$85 price range.