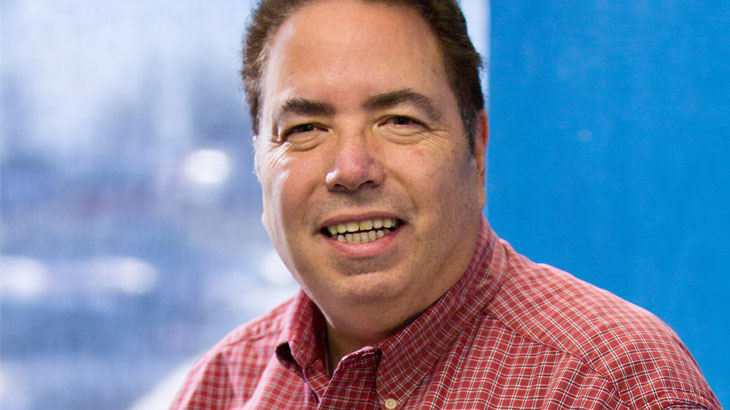 Writer and editor Mark A. Kellner.

Writer and editor Mark A. Kellner has joined the staff of the American Philatelic Society as chief content officer.

Kellner began working at the society on Jan. 7, replacing Martin Kent Miller, who joined the staff in October 2017.

Miller is taking a new position closer to his home in South Carolina, according to an APS news release.

After studying at Boston University’s College of Communications, Kellner embarked on a journalism career that has included stints as a columnist for the Washington Times, news editor for the Adventist Review and Adventist World magazines, a national reporter for the Deseret News, and a contributor to Religion News Service, USAToday.com and the Los Angeles Times.

A life member of the APS, Kellner’s collecting interests include United States, Great Britain, Guernsey, Jersey, the Isle of Man and Israel.

“Mark’s career as a journalist, editor and author remind us how diverse and talented the APS membership can be,” said APS executive director Scott English. “With the experience that Mark brings to the team, we will be able to bring exciting content to the APS membership both in print and online.”

Kellner first joined the society in 1972.