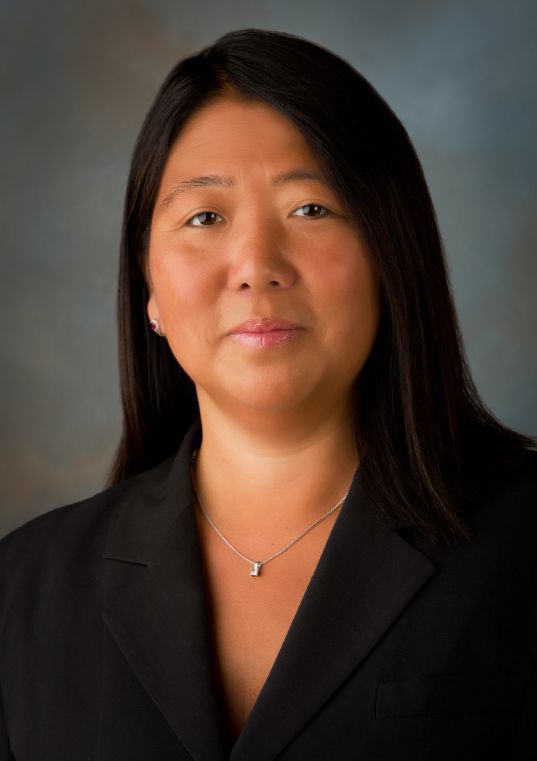 Nagisa Manabe, chief marketing officer for the United States Postal Service and supervisor of the stamp program, told associates she plans to leave the agency May 22, Linn's learned March 18.

An official announcement of the often-controversial officer's departure came March 19 from Postal Service headquarters. A source told Linn's Manabe began telling her top aides of her plans in early March.

Cindy L. Tackett, the acting head of the stamp program, informed her staff in February that she plans to retire in May after nearly 42 years with USPS.

That will leave new Postmaster General Megan Brennan with two major vacancies to fill that will have a direct role in shaping the stamp program.

Manabe was a key member of former Postmaster General Patrick Donahoe's leadership team and the only official he praised by name in a farewell address.

She won the praise of top postal management for her successful effort to boost sales of flat-rate shipping parcels — the brightest point in postal sales after years of sharp declines in first-class mail.

While management lauded her actions with parcels, Manabe was not popular among many of the agency's rank-and-file workers.

They complained she was often brash and condescending, dismissing their years of experience on postal matters.

Stamp collectors were not happy with the often belated way Manabe would announce upcoming stamp first-day ceremonies. She apparently believed that surprise announcements would create more excitement for new stamps.

Manabe’s relationship with the Citizens' Stamp Advisory Committee was rocky. Members walked out of one scheduled meeting to protest their lack of information about future issues. More recently, three former CSAC members protested the direction of the stamp program warning that stamps that celebrate the nation’s history were being push aside for contemporary themed stamps that were aimed at raising revenues.

Former CSAC member Cary Brick, a critic of Manabe, said, “She didn’t understand the need for balance” in the stamp program.
“I wish she had taken time to personally ask front-counter postal clerks what the postal consumer wants,” he said. “Such a simple one-day outing away from L’Enfant, and the marketing madness world would have demonstrated to her that her goals could have been addressed without the turbulence she brought to the office.”

McGowan was replaced last year by Tackett, a longtime member of the stamp services staff. She has had a much improved relationship with collectors and has insisted on making news of planned ceremonies available well in advance.

Donahoe had picked Manabe as the Postal Service's chief marketing and sales officer and executive vice president in May 2012, after a marketing career that included stints at major brand-name companies helping sell soaps, sodas, rums and soups.

In an interview with Direct Marketing News, Manabe said she had spent most of her time traveling to talk to major clients of the USPS.

"Folks would say to me, 'Hey, this is the first executive meeting we've had with the Postal Service in years,'" she told the publication.

It named Manabe as one of 18 women marketing executives in its "2014 Marketing Hall of Femme."

Manabe had been working on a plan to revise the Postal Service's logo, according one postal source.

A graduate of Yale University, where she earned a double major in Japanese studies and economics, Manabe began her marketing career at Proctor and Gamble.

She also worked for Unilever Best Foods, Campbell's, Coca Cola and Johnson and Johnson, according to her official biography.