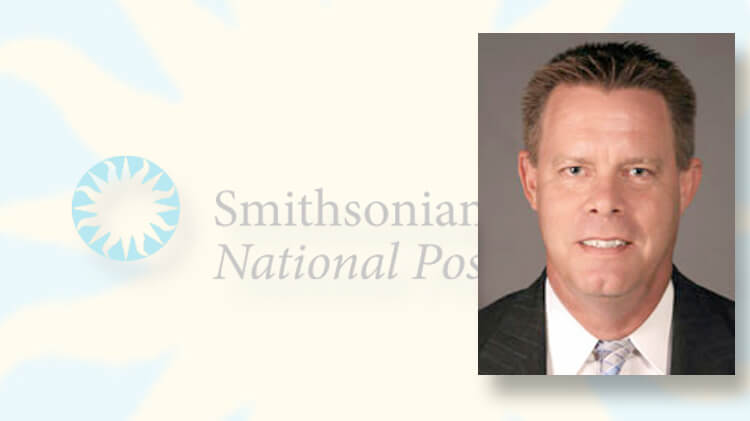 Marshall F. Emery, a former United States Postal Service executive who has been a spokesman for the Smithsonian National Postal Museum in Washington, D.C., has been named the museum’s acting director.

The selection was first announced by the Washington Post in a Jan. 10 article on the 14-year tenure of Allen Kane, another former postal executive who retired as NPM director in January for health reasons.

In announcing Emery’s appointment, Richard Kurin, acting provost and undersecretary for museums and research, said the Smithsonian hopes to announce a permanent director “early in the year.”

Emery worked for 25 years for the United States Postal Service before joining the Washington museum in 2006, according to his biography on the museum’s website. He held the position of manager of public relations and internet affairs.

“My experience in marketing and product management has enabled me to identify opportunities for the museum to reach out to new audiences in unique ways,” Emery is quoted as saying.

“I enjoy spearheading virtual renditions of the museum’s incredible collection and making them available to the world via our websites,” he said. “With visitors from more than 170 countries around the globe, awareness of the museum is definitely on the increase.”

His favorite NPM object is a Ford Model-T with a snowmobile plow which was used to delivery mail.

For Emery, highlights of working at the National Postal Museum include “opportunities to make a difference and working with great people.”

His interests, according to his NPM biography, are his family, boating, golfing, and gardening.