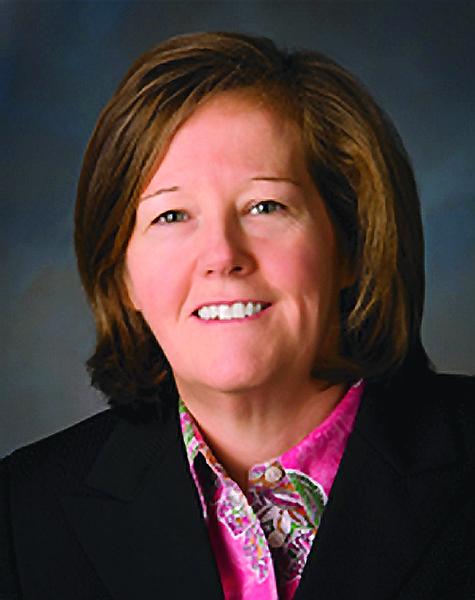 Megan Brennan took over as postmaster general on Feb. 1.

Linn's Stamp News gives you a quick look at what's going on in the world of philately:

According to PennLive.com, a news site covering central Pennsylvania, Brennan began her career with the U.S. Postal Service in 1986 as a letter carrier in Lancaster County, Penn.

It's Groundhog Day, and it should come as no surprise that our furry friend (who already predicted six more weeks of winter this morning) has a spot in U.S. philately.

Do any stamp shopping over the weekend? Tell us about what you purchased on this Linn's Stamp News Facebook post: