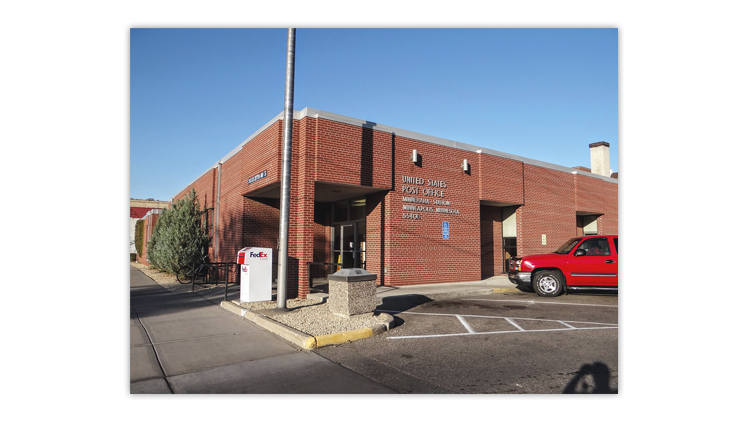 Minneapolis, Minn., which lost two post offices in the rioting that followed George Floyd’s death May 25, got a full-service post office on Nov. 16.

The new facility, located at 10 W. Lake St., is a temporary post office that replaces the Minnehaha and Lake Street Station post offices that suffered what the United States Postal Service called “unrepairable damage” after they were set on fire during the protests in late May.

Minnesota media accounts said both post office buildings were a total loss. There were no injuries to postal employees in the two fires.

Linn’s reported the post office fires in the June 22 issue.

A Postal Service news release said the agency is still looking for “more permanent options” for the two closed offices.