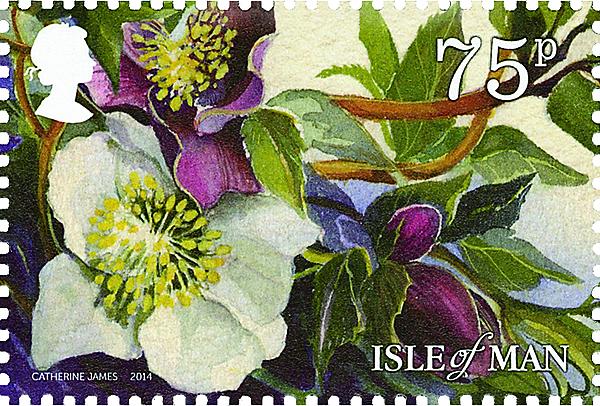 Figure 4. Artist Catherine James captured the beauty of winter flora on stamps issued Jan. 6 by the Isle of Man. This stamp shows hellebore, commonly called the Lenten rose, in bloom. 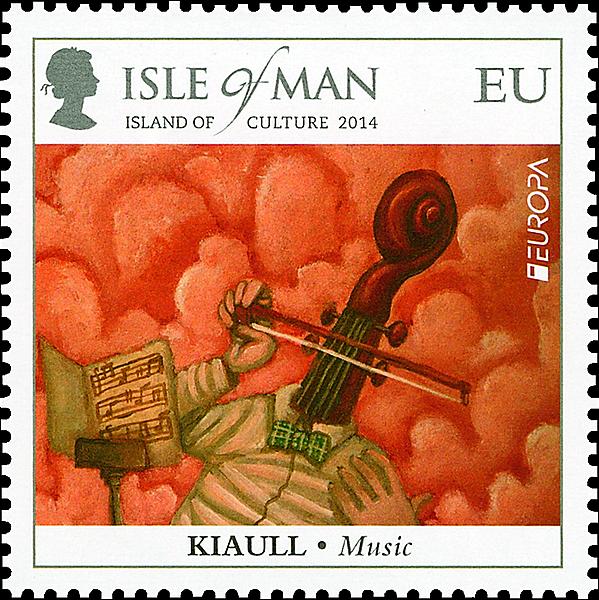 Figure 5. Juan Moore, known for his whimsical designs, created the illustrations for the Isle of Man’s Isle of Culture set issued Jan. 6. The stamp representing music doubles as the year’s Europa stamp with the theme of musical instruments. 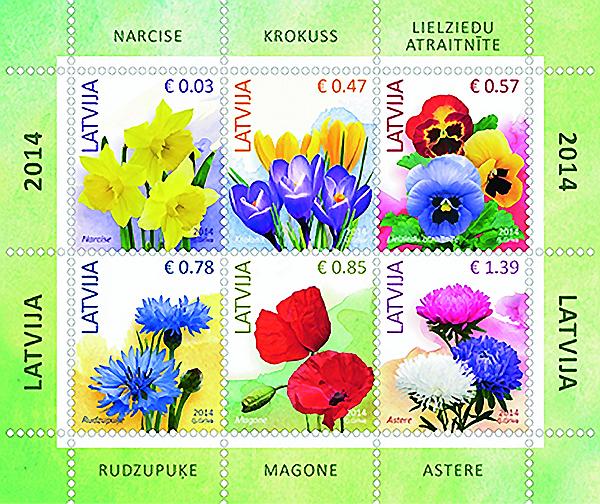 Figure 3. Flowers are featured on the first Latvian stamps denominated only in euros. Latvia switched to the euro on Jan. 1. 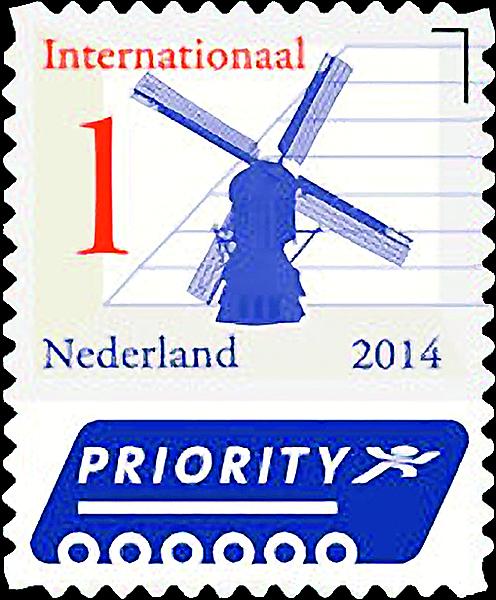 Figure 2. A windmill is shown on a new international-rate definitive stamp in the Netherland’s Dutch Icons series. 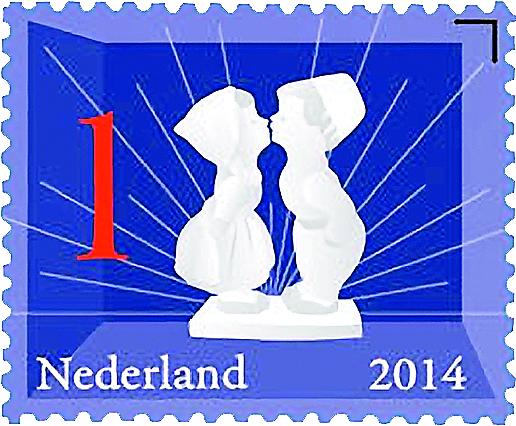 Figure 1. A Delftware kissing couple figurine is one of the icons selected to represent the Netherlands on new definitive stamps issued Jan. 2.

Dutch icons, including a windmill, a wooden shoe and a tulip, are pictured on new definitives issued Jan. 2 by PostNL, the Netherlands postal administration.

The set includes 10 stamps for use on domestic mail and five for use on international mail.

In addition to the three aforementioned objects, the domestic-rate stamps show a bicycle, Gouda cheese, a Holstein-Frisian cow, a Frisian flat-bottomed boat, a Frisian ice skate, a step-gable house from Amsterdam and a Delftware kissing couple.

Figure 1 shows the last-mentioned stamp from a publicity image.

The city of Delft has been producing hand-painted earthenware products since the 17th century. At the peak of production there were 33 factories in the city. Royal Delft, founded in 1653, is the only one remaining.

Each domestic-rate stamp shows the object in white on a blue background.

The stamps are nondenominated with a "1" in red indicating that they pay the domestic rate. Since July 2010, almost all of the stamps from the Netherlands have been nondenominated.

In addition to the "1," the international-rate stamps include the word "International" in orange, as well as "Priority" at the bottom of each design.

As of Jan. 1, the international rate from the Netherlands is the same for mail addressed to countries in Europe as it is for the rest of the world.

Joachim Baan, who designed the stamps with Fleur Derogee, said of the backgrounds, "The look of the darker stamps for the Netherlands differs essentially from the lighter stamps for international mail, while the basic forms are still the same. One day I prefer the darker one, the other day the lighter."

He also said the objects are depicted on the stamps to make it look like they have been printed by a 3D printer.

Derogee discussed the selection of the icons: "We worked with a long list that we condensed in consultation with PostNL to the most essential objects.

"They’re mostly classics — such as the clog, windmill and piece of cheese — but there’s also the unexpected, such as the kissing pair. It’s a very well-known image, certainly for tourists, but no-one knows where it comes from..."

Also on Jan. 2, the Netherlands issued nondenominated "1" and "2" King Willem-Alexander stamps, as well as coil stamps with symbolic designs for use on business mail.

Latvia began 2014 with its first stamps denominated solely in euros. The stamps were issued Jan. 2, the first business day after Latvia formally became the 18th country to join the euro currency union on Jan. 1.

Many of Latvia’s 2013 stamps bore dual denominations in lats and euros.

The new 2014 stamps feature flowers. Figure 3 shows a block of six stamps with the designs se-tenant (side by side).

The stamp’s denominations range from €0.03 to be used as a make-up rate stamp to €1.39 for a registered letter. As indicated in the selvage of the pane, the stamps depict the following flowers: daffodils, crocuses, pansies, cornflowers, poppies and asters.

Girts Griva designed the stamps, and Baltijas Banknote of Latvia printed them.

The Isle of Man started the year with stamps picturing flora and representing culture. Local artists designed the two issues, both released on Jan. 6.

Illustrations by Catherine James capture the beauty of winter flora on a souvenir sheet of four se-tenant 75-penny stamps.

General manager of the Isle of Man’s stamps and coins division Maxine Cannon said of James’ designs: "Her artwork radiates a real wintery feel of the flora that surrounds our Island at this time of year; however, the colours it displays adds a warm, gentle glow."

Figure 5 shows the music stamp. The stamp bears the Europa emblem indicating it is part of the 2014 multination Europa series with the theme of musical instruments.

On his website, Moore wrote about his artistic style: "My work has been described as whimsical and I guess that’s the starting point from most of it. Each piece is based on a thought, idea or even a feeling, sometimes it can be funny, other times it can be sad, not everything within us is happy so I try and portray the whole spectrum of feelings..."

The Europa stamp, like all of the stamps in the Isle of Culture set, are nondenominated. The "EU" inscription indicates that it pays the rate to countries in Europe.