New Stamps of the World: A salute to happiness 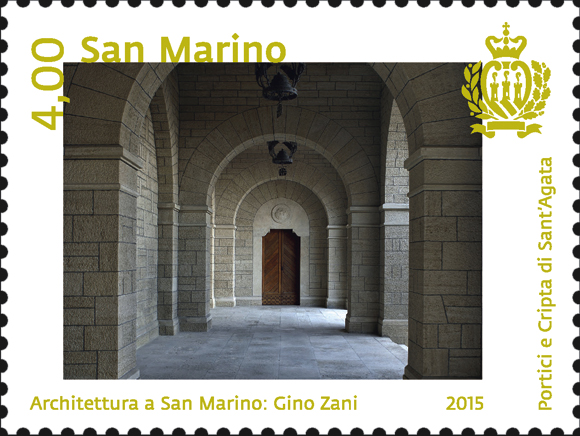 One of three stamps from San Marino featuring restoration work done under the director of Gino Zani. 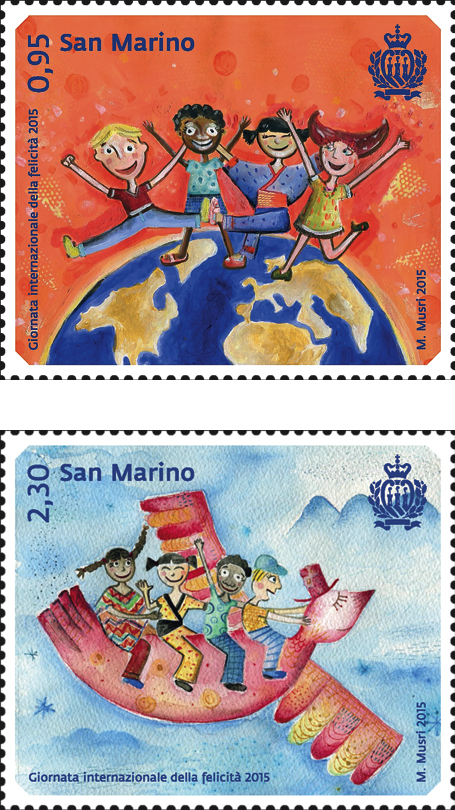 San Marino is the second postal administration to commemorate the International Day of Happiness and the first to honor the 3-D printing revolution.

A United Nations resolution of July 12, 2012, proclaims that the International Day of Happiness will be celebrated each year on March 20. The U.N. Postal Administration issued six stamps March 17, 2014, for the day.

The International Day of Happiness stamps from San Marino were issued March 15 of this year, as are the other stamps mentioned in this column.

Mirella Musri, an illustrator and teacher in Buenos Aires, Argentina, designed the stamps for San Marino.

The children are standing on top of the world on the 0.95 stamp, and riding a swallow on the 2.30 stamp. Mount Titano also is pictured on the latter design.

The online version of the Oxford dictionary defines 3-D printing: “The action or process of making a physical object from a three-dimensional digital model, typically by laying down many thin layers of a material in succession.”

A set of three stamps called Architecture in San Marino commemorates Gino Zani on the 50th anniversary of his death. The new-issue announcement describes Zani as “an engineer, a designer, a city planner, a scholar, an historian, a curator of the archival, librarian, museum and archeological properties of the Republic of San Marino.”

The stamps (0.20, 0.30 and 4) show photographs of three of the many structures restored under the direction of Zani.