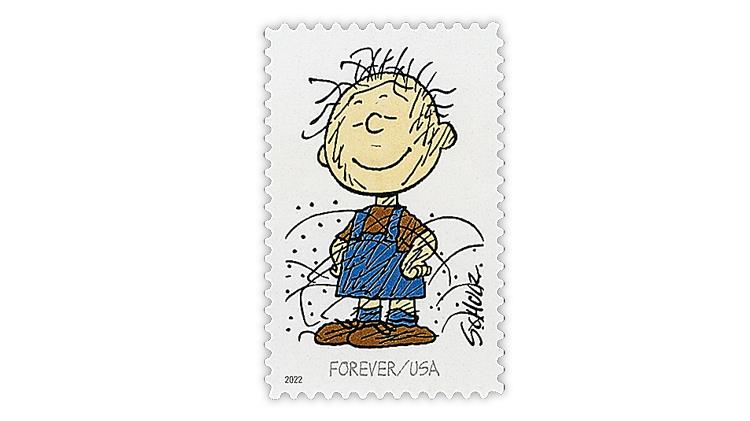 The cartoon caption contest image for December is the forever stamp featuring the Peanuts’ character Pigpen from the Charles M. Schulz pane of 20 (Scott 5725) issued Sept. 30. Entries must be received by Dec. 23 for a chance to win a prize. 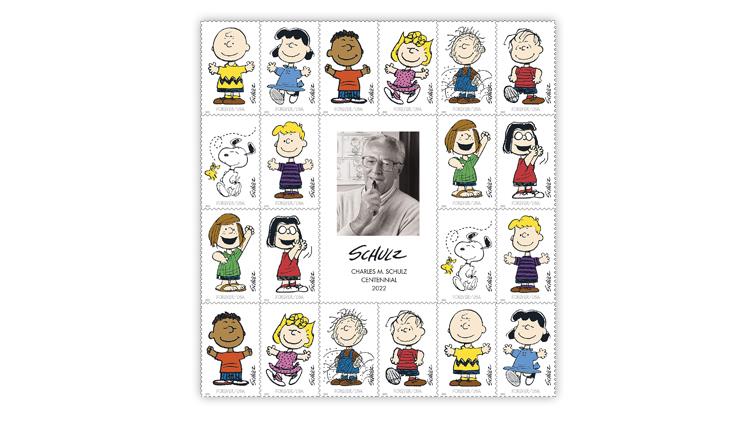 Figure 1. Pigpen and other characters from the Peanuts comic strip are pictured on the 10 different forever stamps in the Charles M. Schulz pane of 20 issued Sept. 30. 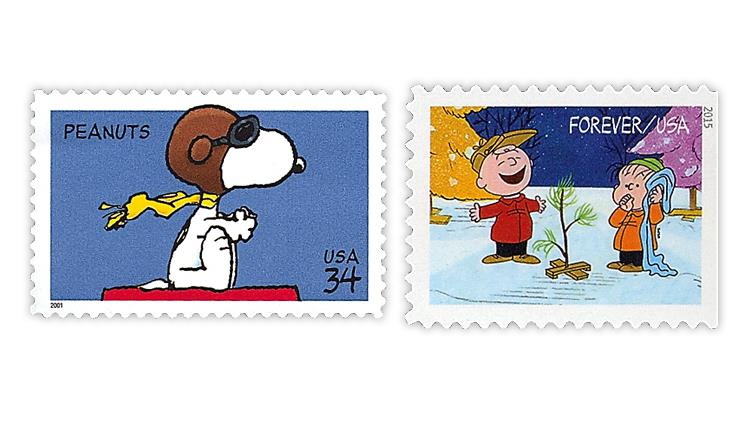 Figure 2. The first U.S. stamp honoring the uniquely American Peanuts comic strip was released in 2001, valued at 34¢. A booklet of 10 forever stamps issued in 2015 honored the animated television special A Charlie Brown Christmas. 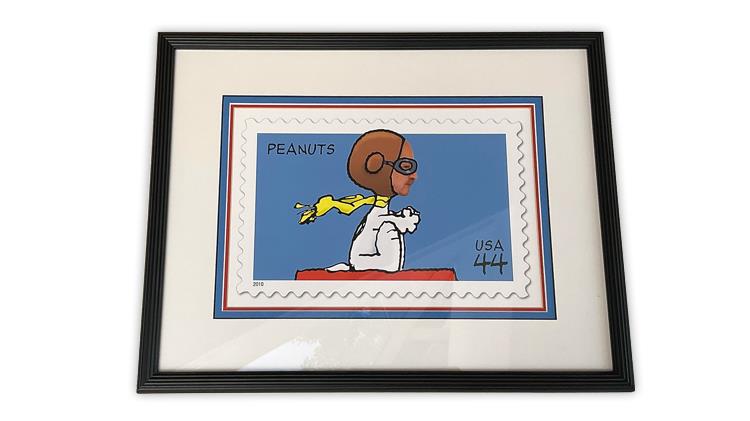 Figure 3. When the author retired from the Citizens’ Stamp Advisory Committee after 12 years of service, the U.S. Postal Service presented him with the framed art shown here as he had been the primary advocate for the 2001 Peanuts Comic Strip stamp.
Previous
Next

I would bet that 95 percent of Linn’s readers are Peanuts fans and have positive feelings about the pane of 20 Charles M. Schulz forever stamps issued by the U.S. Postal Service on Sept. 30, 2022, shown in Figure 1.

I’m a huge fan, and I was the advocate while a member of the Citizens’ Stamp Advisory Committee for the 34¢ Peanuts stamp issued for the 50th anniversary of the comic strip in 2001 (Scott 3507). As shown in Figure 2, that stamp depicts Snoopy as a World War I flying ace.

When I retired from the CSAC in 2010, the Postal Service gave me the framed art shown here in Figure 3. It has a prominent place in my stamp den.

That said, Snoopy is not my favorite Peanuts character. Of the 10 images on the new pane, I’m partial to Pigpen, maybe because he is pretty close to my childhood persona (at least according to my mother). Come to think of it, my wife probably agreed.

So, I’m choosing that stamp for the December cartoon caption contest.

For now, put yourself in Pigpen’s maelstrom of dust, and tell me what you think he might be saying or thinking about the venerable comic strip, about Christmas or the holiday season or why he has that Mona Lisa smile. You also could venture into politics, philately or anything else that occurs to you.

Entries must reach me no later than Dec. 23.

Love is in the air for November cartoon caption contest