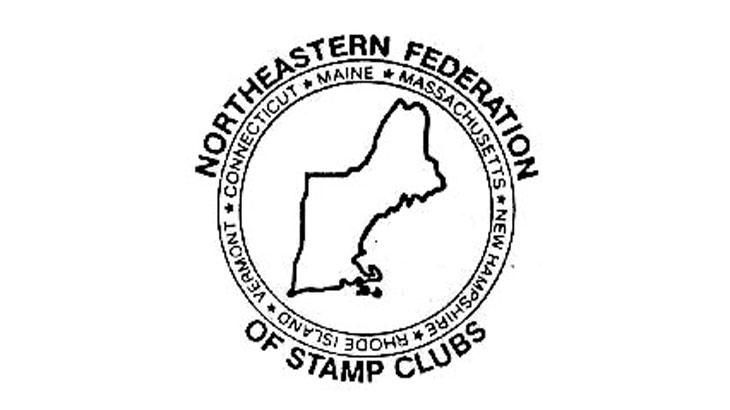 The exhibitor’s prospectus is available for Philatelic Show 2023. The show will take place May 5-7 at the Boxboro Regency Hotel and Conference Center, 242 Adams Place, in Boxborough, Mass.

The exhibitor’s entry form and prospectus are available from exhibit chairman Larry Fillion and on the show website. Entry forms must be submitted by March 19.

Because Philatelic Show is an American Philatelic Society World Series of Philately show, the multiframe grand award winner is eligible for the Champion of Champions competition at the Great American Stamp Show in Cleveland, Ohio, Aug. 10-13.

The show will feature up to 100 exhibit frames, over 50 dealers and a youth area.

Additional details, including a schedule of events and hotel information, can be found on the show website.