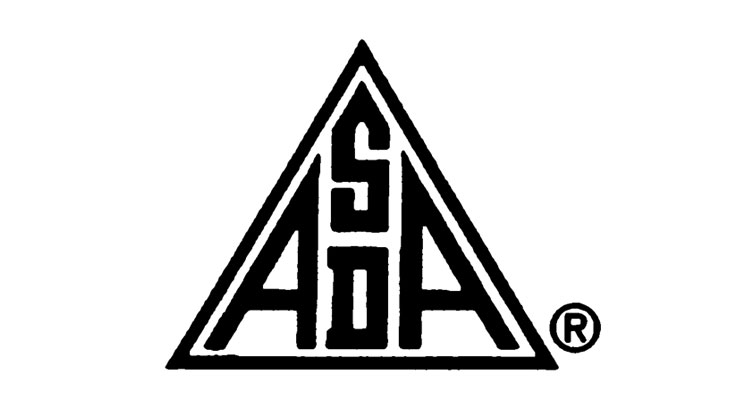 The American Stamp Dealers Association announced June 2 the results of its 2021 election.

Piller is a retail stamp dealer with some 70 years of experience, according to his candidate statement. He has previously served as ASDA vice president as well as treasurer.

Jackson is a proprietor of Eric Jackson Revenue Stamps, where she has worked since 1999. She has also served as advertising director for the society’s American Stamp Dealer & Collector magazine.

Eric Jackson, Irv Miller and Robert Prager were elected directors of the ASDA. Miller and Prager currently serve on the board and were running for re-election.

Each officer serves a two-year term. According to the association’s bylaws, no person shall be elected to any one office more than twice.

The American Stamp Dealers Association is a professional organization established in 1914. Its membership includes retail and wholesale dealers, auction firms, online sellers and more from across the United States and from other countries around the world.

ASDA members are bound by a code of conduct that is published on the website.

The site also includes a dealer search function that collectors can use to locate a stamp dealer by location or specialty.