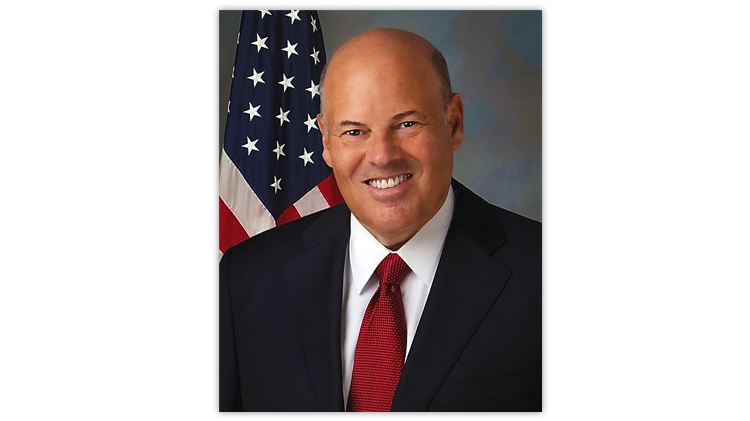 “As we begin the new year, I want us to set a new tone,” Postmaster Louis DeJoy said in a Jan. 4 video message to U.S. Postal Service employees.

In a Jan. 4 address to postal employees, Postmaster General Louis DeJoy appeared to be setting the stage for major changes in the way the United States Postal Service operates.

“As we begin the new year, I want us to set a new tone,” he said in a video message.

“I want to put our organization and every employee in a better position to succeed,” he said.

The answer, DeJoy said, was that 2020 presented the USPS with “an extreme shift” as letter mail continued its steep decline and package mail volumes grew rapidly while the COVID-19 pandemic swept the country.

As the former logistics executive sees it, the USPS was not well prepared for that change.

“We were not innocent bystanders in the recent years of operating losses and erosion of our market share,” DeJoy said.

“We have been slow to engage the service and performance expectations of a changing and increasingly competitive market,” he said, faulting his predecessors.

Although he praised workers for their handling of record package volume during the holidays, DeJoy did not mention the heavy criticism that he and the USPS encountered for the widespread mail delays that continued into early 2021.

He did acknowledge that the Postal Service faced “substantial limitations” in dealing with the sudden increase in holiday packages and said the pandemic illnesses had impacted the agency’s ability to clear its package backlog.

What the postmaster general said he wanted to do was focus on how to change the Postal Service.

“We can get on a path to address the consequences of the past and the opportunities of the future,” he said.

“I want us to change and improve as an organization so that we can better serve the American public,” he said.

“This includes every aspect of our system, from processing plants to our transportation network to our delivery and retail systems,” DeJoy said.

“We will soon begin processes to deliver a postal service of the future that will deliver affordable and dependable service to the American public in a self-sustaining business manner.”

The USPS had already undergone some major changes, shrinking the number of area, or regional, offices from seven to four. A total of 67 smaller district offices remain, which could be likely candidates for further consolidations.

Any move to directly change the status of the Postal Service’s union employees could prove difficult because labor contracts limit what DeJoy can do without the unions’ consent.

The unions should have a more labor-friendly administration in the White House when Joe Biden is inaugurated on Jan. 20.

But with the continued backing of the Trump-appointed members of the Postal Service’s board of governors, DeJoy likely knows he can press ahead with reshaping the agency.

The Democratic-controlled House of Representatives remains skeptical of DeJoy who openly supported President Donald Trump. Therefore, the House might attempt to rein in some of his changes.

The postmaster general, who has said he is wary of Congress, did tell the postal workers that he wants changes in the costly retirement plan Congress laid on the agency, and he, like all his predecessors, wants “a pricing model that supports the needs of the organization.”

Whatever he does, DeJoy appears to want to keep public attention focused on the USPS.