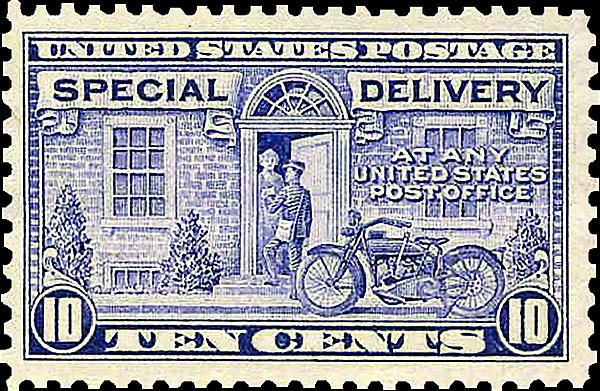 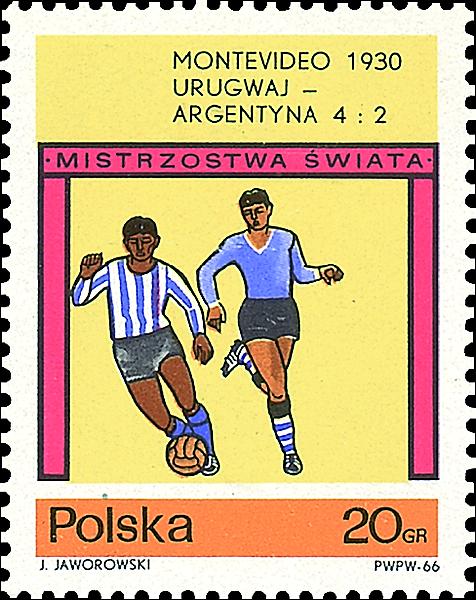 Poland —“No Dunes, no Iron Curtain.”

How many times have you seen that in a mixture advertisement?

The “Iron Curtain” in these ads refers to the mass-produced canceled-to-order stamps from communist countries that flooded the packet trade from the 1950s through the 1980s. Disdain for these CTOs spills over into the mint and used categories.

Postally used stamps of the period are often hard to come by, and the question “Is this just a CTO with the gum soaked off?” lurks in the back of the collector’s mind.

While many of the prolifically issued stamps of most communist nations remain at or near the catalog minimum value 50 years or more after they were issued, there are some grains of wheat among the chaff.

The 2015 Scott Standard Postage Stamp Catalogue values the set of eight in mint never-hinged condition at $4.25. However, the stamps were issued in panes of 10, and that is the format that topical sports collectors are seeking. A set of eight mint panes of 10 will sell all day long for $150 or more and is a good buy at that price. Avoid panes that have been folded.

A Linn’s editor did not find this week’s recommended stamps on the ZillionsofStamps.com.

The color, which I would call a bluish violet, is close to that of the flat plate-printed stamps (Scott E12) that it replaced.

Within a few years, the shades became more and more lilac until the color evolved into the red-lilac and gray-lilac colors (E15a and E15b) of the 1940s.

The earliest stamps of the issue are really bluish and are very scarce. They are worth far more in mint never-hinged condition than the $1.20 value assigned in the 2015 Scott Specialized Catalogue of United States Stamps and Covers.

If you look through 100 random mint examples, you might find two to four that are this early color shade.

After you look through your own collection, go through dealer stocks to see if any turn up. Mint never-hinged plate blocks would be even scarcer and more valuable.

The Scott U.S. Specialized catalog lists the Sept. 8, 1941, electric-eye plate first-day cover under the major-number listed gray-violet shade (Scott E15), but it should really be listed under the red-lilac variety (E15a), as it only exists in that shade.

A great editorial improvement to the Scott U.S. Specialized catalog could be made by listing approximate dates of issue for the listed shades of all U.S. stamps. It would take a lot of work and help from specialists, but Michel does a great job of this in its Germany specialized catalog. — H.G. & RM