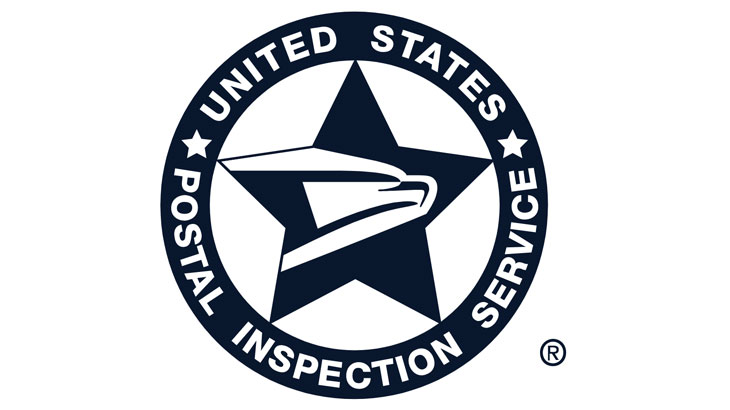 The United States Postal Inspection Service, the investigative branch of the U.S. Postal Service, has acknowledged it participates in an internet covert operations program that monitors social media outlets for inflammatory information.

The participation was first disclosed in an online report by Yahoo News on April 21.

The bulletin said groups were expected to gather March 20 with an unnamed individual calling this an opportunity to “fight” and another who said it was a chance to “do serious damage.”

“No intelligence is available to suggest the legitimacy of these threats,” the bulletin said.

Yahoo News said the bulletin was distributed by the Department of Homeland Security.

Yahoo quoted the inspection service as declining to reveal details of the program, saying it “does not discuss its protocols, investigative methods or tools.”

“It is unclear why USPS, of all government agencies and the only one devoted to the delivery of Americans’ mail, is taking on the role of intelligence collection,” they said in a letter to the postmaster general.

Democrats urge Biden to sack USPS board of governors

USPS board of governors nominees appear before Senate committee