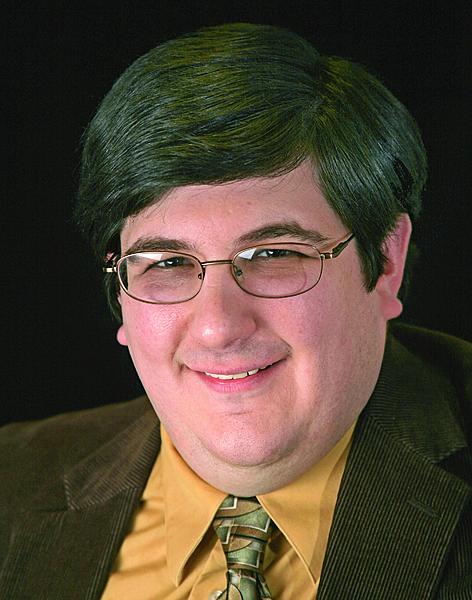 Daniel A. Piazza was named chief curator of philately at the Smithsonian National Postal Museum in Washington, D.C.

Daniel A. Piazza, a stamp collector who joined the National Postal Museum as a researcher seven years ago, has been named its chief curator of philately and chair of the museum’s philately department.

A stamp collector who joined the Washington museum as a researcher seven years ago, Piazza succeeds Cheryl R. Ganz in the prestigious position.

“We enjoy a great reputation for having exceptional curators at the helm of our philately department, and Daniel continues that tradition,” said museum director Allen Kane in a July 23 news release announcing the appointment.

Piazza joined the museum in 2007 and most recently held the position of philatelic curator. He will assume responsibility for overseeing the museum’s permanent collection of approximately 6 million stamps and postal artifacts.

At age 37, Piazza is one of the youngest chief philatelic curators in the world.

He will also play a key role in planning exhibits and representing the facility at professional conferences and in the acquisition and display of new items.

He also co-curated, with Ganz, the exhibits “Fire & Ice: Hindenburg and Titanic,” and “Delivering Hope: FDR & Stamps of the Great Depression.”

Piazza is developing a new exhibit titled “Freedom Just Around the Corner: Black America from Civil War to Civil Rights.” It will chronicle the African-American experience as told from the perspective of stamps and mail.

That exhibition will open Feb. 12, 2015, and remain on display for a year. It will include letters carried by enslaved Americans, mail to and from famous leaders of the civil rights movement, and “a significant selection of original artwork” of the United States Black Heritage stamp series from the Postmaster General’s Collection.

Piazza is the author of a regular Linn’s Stamp News column, National Postal Museum Treasures, and is president and chairman of the Washington-area Napex, which stages one of the region’s major annual stamp shows.

For additional information about the museum visit online at www.postalmuseum.si.edu.