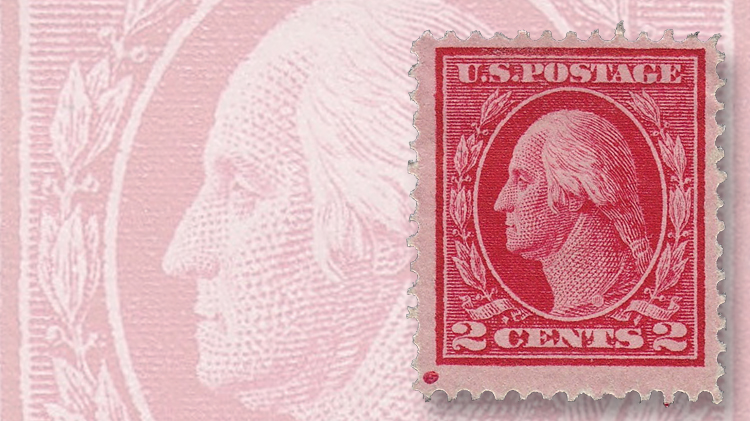 Our Aug. 14 issue has some fantastic content waiting for you. Among the many highlights is Wayne Youngblood’s The Odd Lot, which explores the rather unusual efforts of a postal inspection office in Philadelphia to deter theft by instructing post offices t

In less than a week, members of the Linn’s and Scott catalog editorial staffs will head to Richmond, Va., to attend the American Philatelic Society Stampshow. Tight schedules aside, the Aug. 14 issue of Linn’s Stamp News hit the press on time, and will go in the mail to subscribers Monday, July 31. If you’re a digital subscriber, you get early access Saturday, July 29. These three snippets will give you a flavor of what’s to come until your copy — on paper or in electrons — arrives. Enjoy!

“Are there secret marks on your early 20th-century United States stamps or covers?” asks Wayne Youngblood in this month’s The Odd Lot. He goes on to explain how an obscure 1912 directive from the Postal Inspection Service Office in Philadelphia resulted in subtle markings being added to stamps to help thwart theft from post offices.

Janet Klug, in her delightfully entertaining Stamps Down Under column, provides the answer via an engaging review of the machine-vended labels Australia Post produced during 1985-2003. In case you’re wondering, Frama is the name of the Swiss firm that produced the special paper used to print the labels.

The font named for a third-century Christian martyr

In Great Britain Philately, Matthew Healey traces the colorful history of the Perpetua font, the brainchild of the curmudgeonly Eric Gill, and the enduring typeface’s close association with British stamps, beginning in 1937 with the issuance of definitive stamps depicting King George VI.