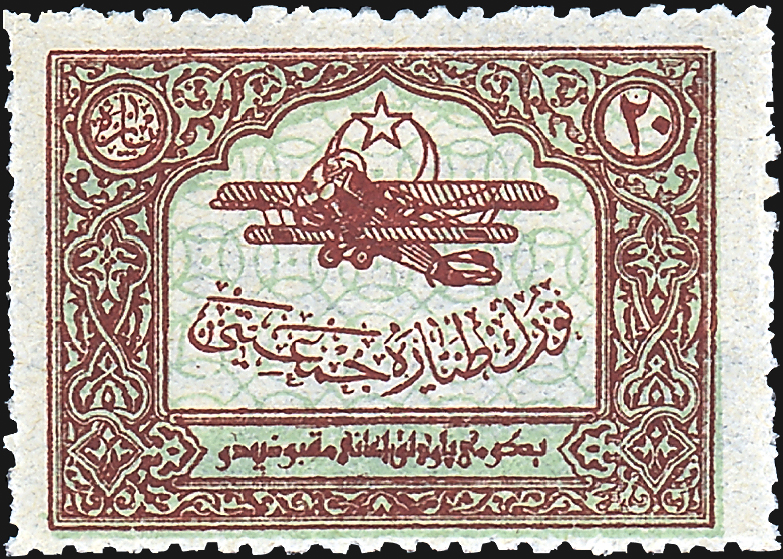 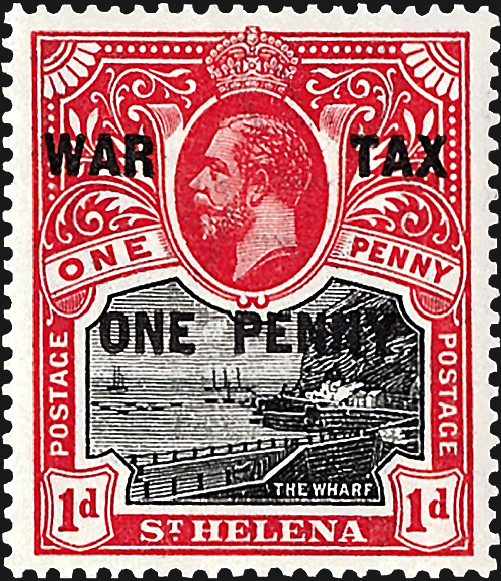 St. Helena issued this war tax stamp in 1916 to raise money for World War I efforts. 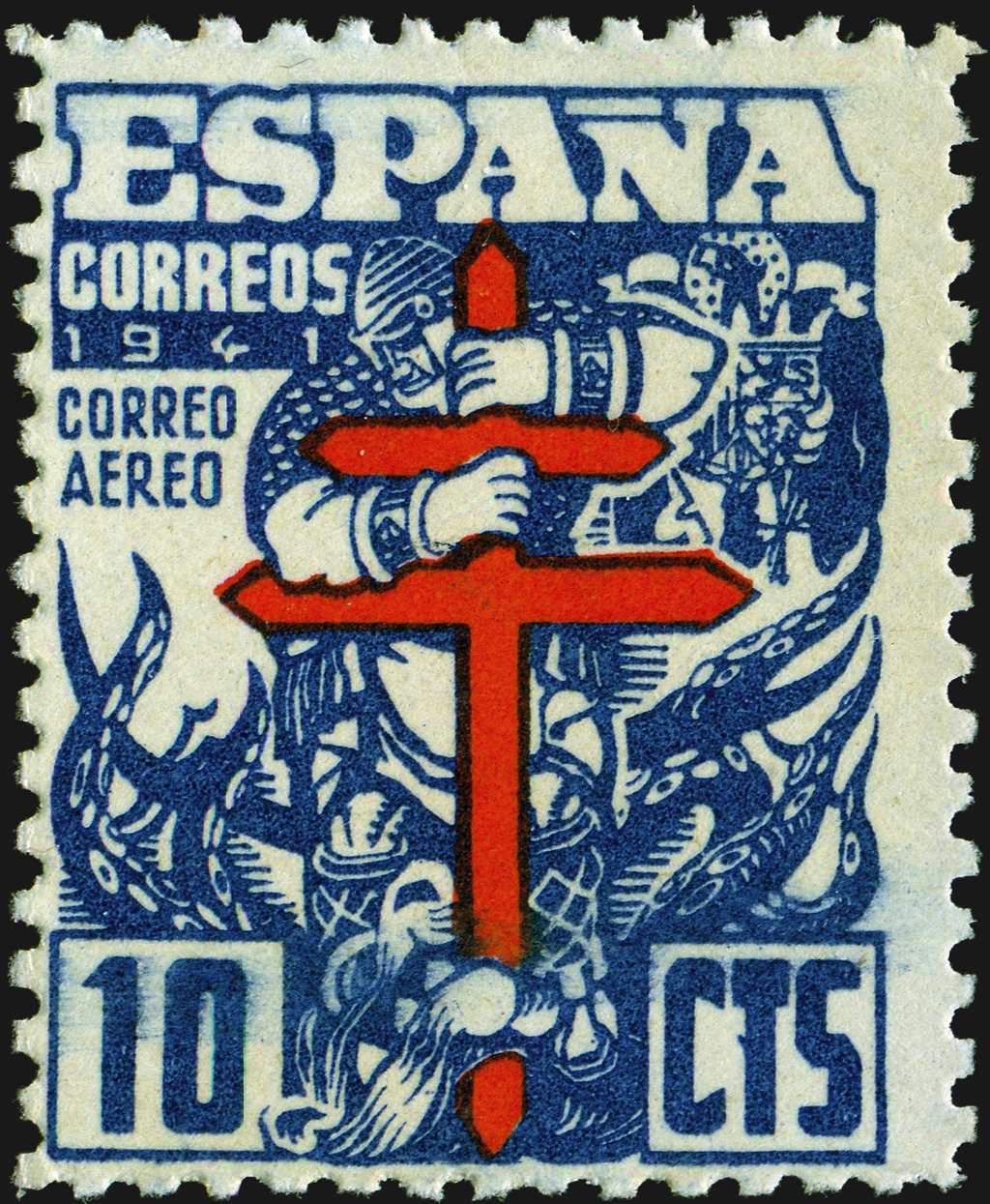 The Cross of Lorraine symbol appears on a 1941 postal tax air post stamp from Spain, which raised money for the tuberculosis fund. 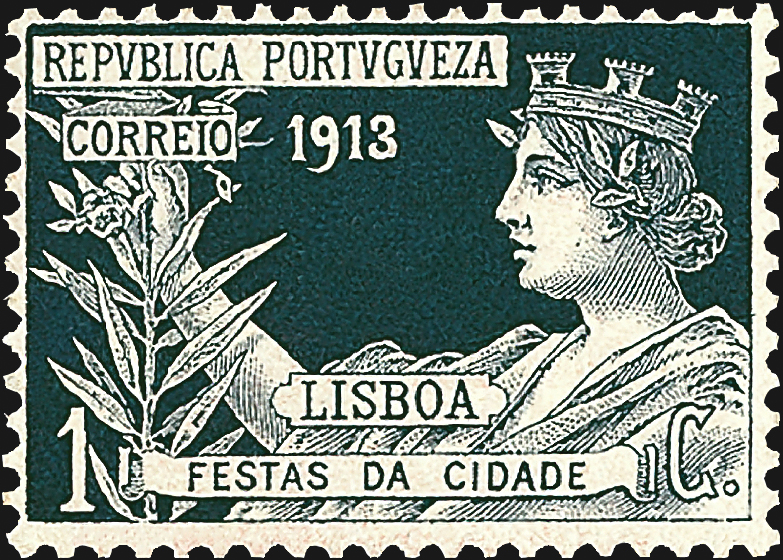 Portugal issued another postal tax stamp in 1913, this time for the benefit of a city festival in Lisbon. 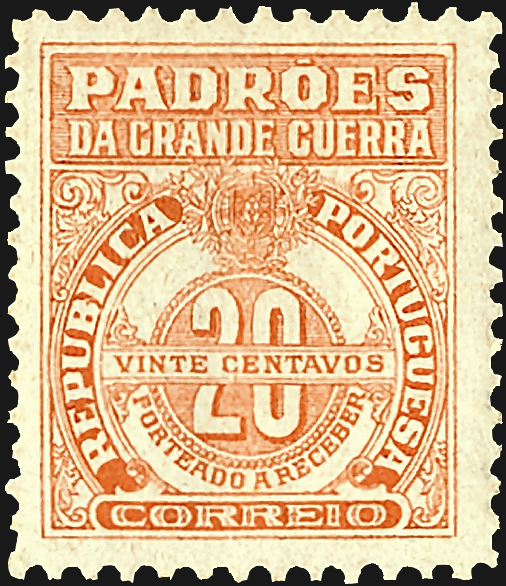 This 1925 stamp issued by Portugal did double duty, paying the postal tax and also the penalty for failing to pay the tax in the first place. 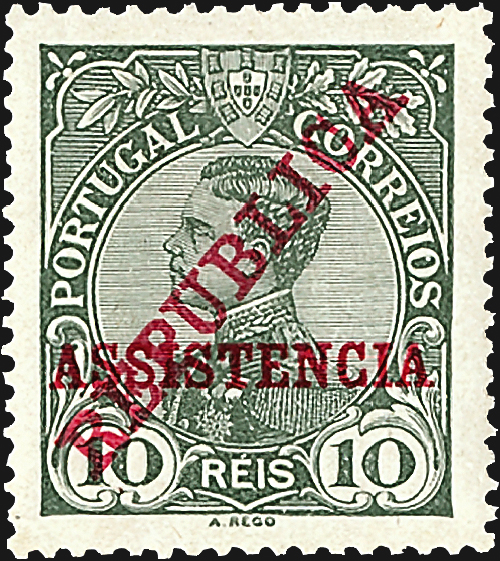 Portugal produced the first postal tax stamp in the world in 1911, using the overprint “ASSISTENCIA” atop an earlier overprint to indicate the tax would assist those in need. 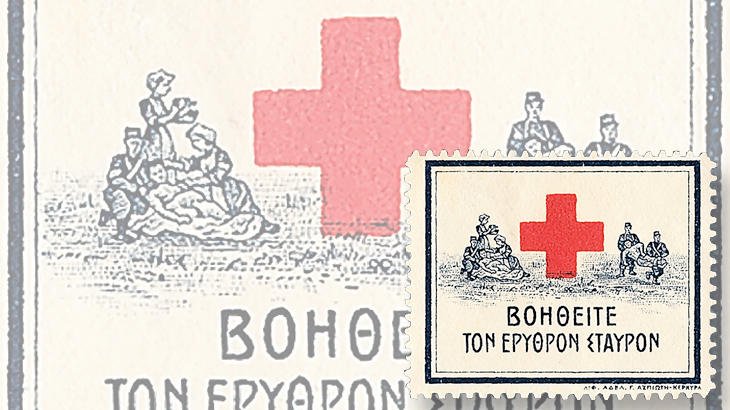 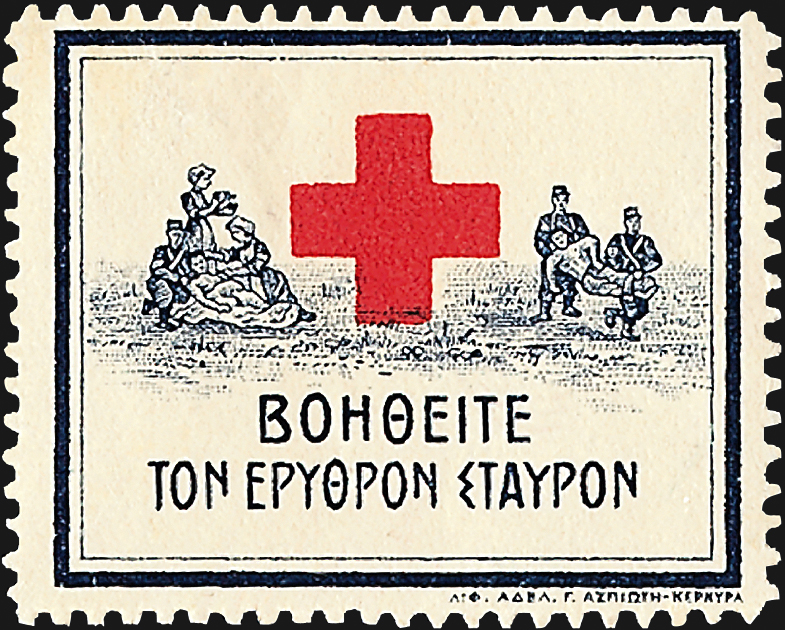 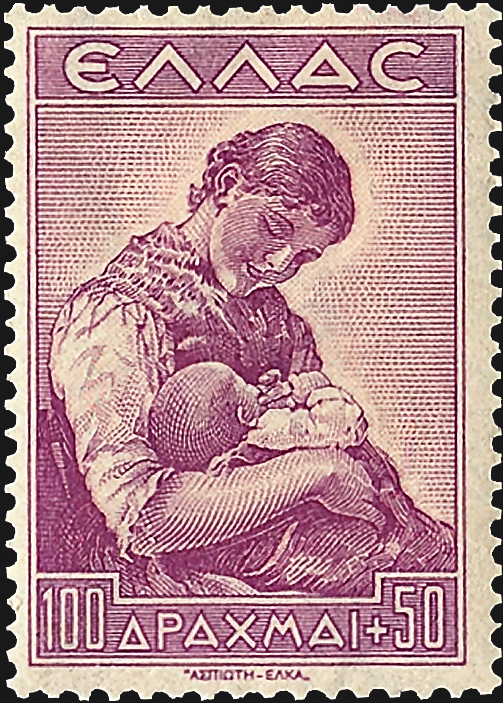 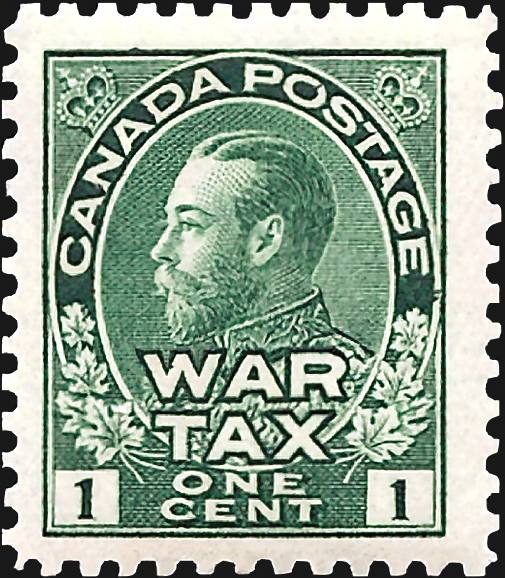 This 1915 Canada war tax stamp sold for 2¢: the sum of 1¢ each for the postage and the war tax.
Previous
Next

Over time, some nations have instituted mandatory taxes on letters and packages. The amount of the tax has been small, but considering the volume of mail within the nations that collect postal taxes, the result could be a tidy sum.

The taxes on mail were often (but not always) paid through the purchase of a postal tax stamp, which was required to be affixed to the letter or parcel being mailed. The Scott standard catalog listings use the alphabetical prefix “RA” for postal tax stamps.

The fees collected generally were used for charitable purposes. An example is shown in the first illustration: a postal tax stamp from Greece, Scott RA2B, issued in 1915 during World War I. It represented payment of a 5-lepta tax, which was distributed to the Red Cross.

Portugal was actually the first country to issue postal tax stamps, and the procedure was cleverly managed. On certain days of the year, mail was required to have postal tax stamps affixed. The stamps had inscriptions to identify the charitable works that would benefit.

The second illustration shows the first postal tax stamp issued by Portugal, in 1911 (Scott RA1). It is a regular postage stamp that was originally issued without overprints in 1910, and shortly afterward was overprinted “REPUBLICA” to mark the end of Portugal’s constitutional monarchy.

In 1911, it was overprinted a second time, this time with the word “ASSISTENCIA.” This second overprint changed the stamp from a regular postage stamp into a postal tax stamp with a 10-real fee to be donated to charitable organizations that provided assistance to those in need.

The second postal tax stamp issued by Portugal (Scott RA3) is quite attractive, and provided funding for an unusual purpose: the Festa da Cidade (city festival) in Lisbon. The stamps were used during the festival, June 8–15, 1913. The 1-centimo postal tax stamp, illustrated here, was designed by Augusto Pina, who was noted for his patriotic art.

Unfortunately, there was a great deal of disorder in Portugal at the time, and protests turned to violence during a festival parade on June 10.

What happened when a mandatory postal tax stamp failed to be affixed to a letter or package? Portugal came up with a solution in the form of a postal tax due stamp that covered both the postal tax and a penalty for having failed to pay it.

The penalty was double the deficiency of the postal tax.

The fourth stamp shown above is Scott RAJ1, a postal tax due stamp issued in 1925. The Comrades of the Great War, an association of Portuguese soldiers who fought in World War I, benefited from the money collected.

Suppose there is an intense need for charitable contributions, and a country’s postal tax is just not bringing in sufficient funds. In addition to a postal tax, new stamps issued by Greece in 1943 added a semipostal element to raise additional funding for needy children. (Semipostal stamps are sold at a price greater than postal value, with the additional charge dedicated for a special purpose.)

The Greece combination postal tax and semipostal stamp shown here, Scott RAB2, depicts a mother and child and was mandatory for use on domestic mail in October 1943.

By the 1920s, mail sometimes was being carried on aircraft, and this gave postal administrations the opportunity to generate more money for charity by making postal tax air post stamps mandatory on certain days of a year.

Spain issued a very attractive postal tax air post stamp depicting a knight and the Cross of Lorraine. This 1941 issue (Scott RAC2) aided the tuberculosis fund. This cross symbol has been used worldwide by tuberculosis and lung associations.

Another kind of postal tax stamp raised money to support a war.

During World War I, war tax stamps were created and used by many nations, most notably countries within the British Commonwealth.

The majority of the war tax stamps were regular postage stamps that were overprinted for the new purpose. War tax stamps in the Scott catalog listings have an alphabetical prefix of “MR.”

Illustrated nearby is a war tax stamp (Scott MR1) from St. Helena, issued in 1916.

Canada issued war tax stamps that were designed to denominate the postage as well as the tax. Shown here is Canada Scott MR1, a 1¢ postage stamp depicting King George V, with an additional war tax of 1¢.

If you had gone to the post office to buy this stamp when it was issued in 1915, you would have had to pay 2¢ for it.

Benjamin Franklin once wrote that in this world, nothing is certain except death and taxes. Evidence of those inevitable tariffs can be found worldwide on postal tax stamps.

Some are easy to find and others are more elusive, but all are interesting and worth having in your collection.