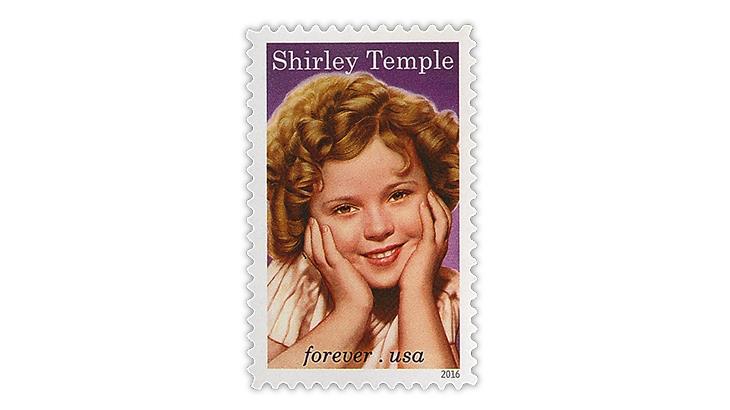 Figure 1. Shirley Temple was commemorated on a forever stamp issued April 18, 2016, in the Legends of Hollywood series. 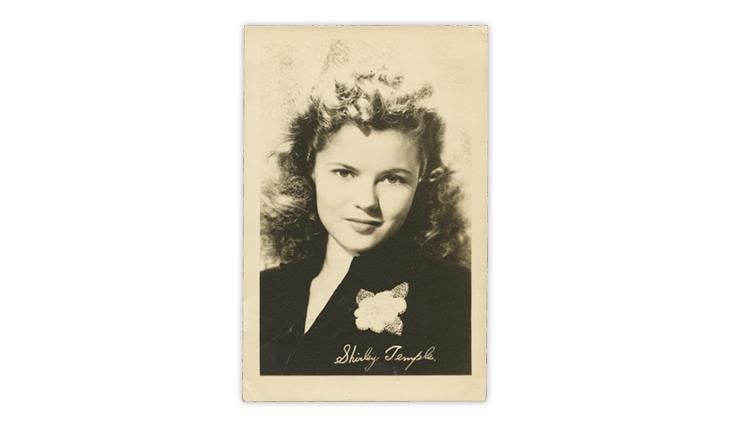 Figure 2. This postcard mailed in 1944 shows Shirley Temple as a teenager, but her lasting fame was achieved during her early years of acting in the 1930s. Later she had a career as a United States diplomat.
Previous
Next

The United States Postal Service honored child actress Shirley Temple on a forever commemorative stamp (Scott 5060) issued April 18, 2016, as part of the Legends of Hollywood series. This stamp is shown in Figure 1.

Temple (1928-2014) began her movie career at the age of 3, singing and dancing her way to stardom. She was featured in 29 films before she reached age 10. As a teenager, she was less in demand in Hollywood but still had a creditable career. She chose to retire from acting at the age of 22.

A recent find, the postcard in Figure 2 shows Temple as a teenager. The card was sent, July 25, 1944, from Culver City, Calif., probably to a fan in Pennsylvania.

In the photograph on the card, Temple fits the movie star image of the time: flawlessly beautiful, wholesome, but with a wisdom in her eyes that few 16-year-olds could claim.

Later in life, she was known by her married name Shirley Temple Black (she was married to her second husband Charles Alden Black for 54 years until his death in 2005) and had a diplomatic career.

As a result of getting involved in California politics as a conservative Republican in 1967, she met Henry Kissinger who as secretary of state recommended to President Richard Nixon that she be appointed as a delegate to the 1969 United Nations General Assembly. President Gerald Ford appointed her as U.S. ambassador to Ghana in 1974 and as chief of protocol in 1976.

More than 10 years later, in 1989, President George H.W. Bush appointed her as ambassador to Czechoslovakia.

By all accounts, she was a genuinely nice person, a pleasure to work with and an effective representative of the United States.