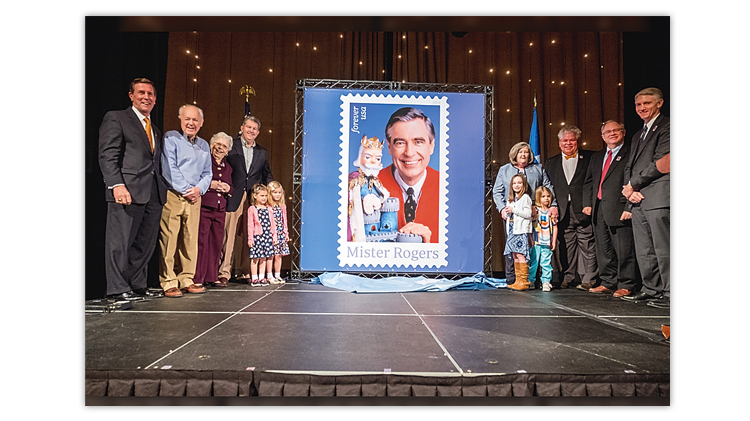 Having a postmaster general who is supportive of the stamp collecting hobby is something collectors might take for granted.

Postmaster General Megan J. Brennan just announced her plan to retire in January 2020, leaving uncertainty about who is next in line and what he or she will think of the stamp program.

Brennan does appreciate the stamp program. I have met her at several stamp ceremonies, and she even brought family members to some of them.

At one first-day ceremony, she asked collectors who were waiting in line for autographs if they were interested in stamp pins. She then handed out a couple of pins from other recent first-day ceremonies.

The stamp program and the sale of postage stamps continue to provide the postal service with a way to increase revenue, but they also provide good news stories and connections with communities around the United States.

I look forward to meeting the next postmaster general, and I hope he or she will carry on the proud traditions of stamp collecting for future generations.