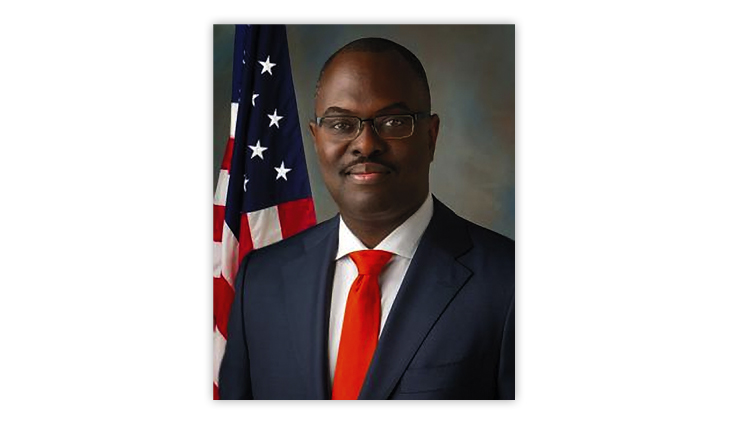 Postal Regulatory Commission chairman Michael M. Kubayanda was confirmed Dec. 7 for a second term that will run through Nov. 22, 2026.

Postal Regulatory Commission chairman Michael M. Kubayanda returned to his position as head of the agency on Dec. 9, 2021, the commission announced.

He had been nominated by President Joe Biden for a second term but was required to step down on Nov. 22, 2021, after his initial appointment to the panel expired.

The Senate confirmed Kubayanda on Dec. 7 for a second term that will run through Nov. 22, 2026.

In June 2018 President Donald Trump named Kubayanda, a Democrat, to the five-member panel that oversees pricing and other issues at the United States Postal Service. Biden designated him chairman in January 2021.