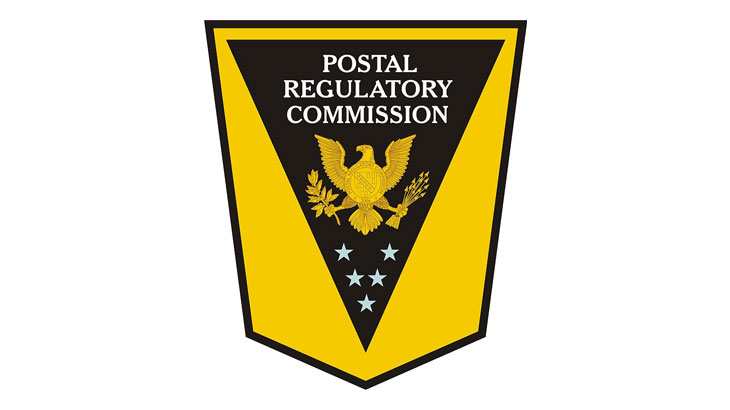 The Postal Regulatory Commission has sharply criticized the United States Postal Service for failing to meet its own delivery standards and directed it to take corrective actions to offer better service on its primary products.

The commission was especially critical of first-class mail troubles in fiscal year 2021 (which ended Sept. 30, 2021), saying it was the seventh year in a row that no first-class mail category achieved its service performance goal.

Of 27 regulated product categories, 21 failed to meet their targets “and some were substantially below the applicable target,” the Postal Regulatory Commission said in its annual compliance review published March 29.

Invoking new pricing rules, the commission issued specific directives to the USPS telling it to “reduce mail processing costs” and target mail plants that have “unusually high or low” productivity.

The commission cited continuing problems with flat mail, or large envelopes, saying that “flat-shaped mail products collectively had a cumulative negative contribution of almost $1.3 billion” in the past fiscal year.

That “highlights the urgency and importance of improvements on this issue,” the commission added.

The commission’s report outlined a series of steps the USPS must take to improve its handling of flat mail, including cutting transportation costs and reducing manual handling and the costs of delivering flat mail.

Five out of eight flat-mail products did not cover their costs in the past year, the commission said.

The commission directed the Postal Service to raise prices on some flat-mail products by “at least 2 percentage points.”

The commission acknowledged a number of the problems the USPS had encountered in the past year, including the impact of the COVID-19 pandemic on service standards.

The pandemic reduced employee availability and disrupted transportation, and the mail mix continued to change as fewer letters and more packages were delivered by the USPS, the report said.

Asked by Linn’s to comment on the commission’s report, USPS spokesman David Partenheimer said, “We are currently reviewing the report and don’t have further comment at this time.”

Stephen Kearney, executive director of the Alliance of Nonprofit Mailers, said the commission’s actions have not improved the Postal Service’s service, but have raised prices for postal customers.

“When it comes to fixing cost coverage the PRC orders specific, punitive price increases on customers, but only tells USPS to develop plans and work harder on cost control,” said Kearney, a former senior postal executive.

“When it comes to service, the regulator ‘directs the Postal Service to take corrective action to restore service performance.’ This type of direction with no consequences has not worked, as USPS has missed many of its service commitments for several years,” Kearney said.

“Unfortunately, the regulator can cause immediate severe consequences for customers, but can’t seem to move the needle at USPS,” he said.

Michael Plunkett, president of the Association for Postal Commerce, said: “At the end of the day, the PRC laments continued failure to produce results, but falls back on the same solutions that have never worked: higher price increases and expressions of concern.”