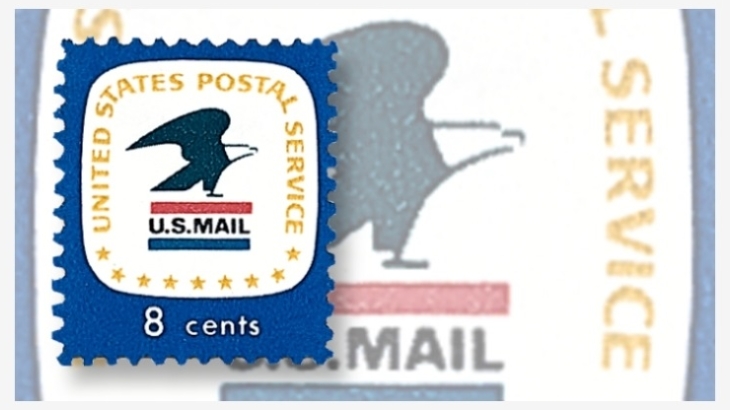 President Donald Trump's proposed fiscal 2018 federal budget proposes a number of cost-cutting measures for the United States Postal Service that found little sympathy among members of Congress in the past.

President Donald J. Trump has entered the debate over the future of the United States Postal Service, endorsing some cost-cutting ideas that even the postmaster general has abandoned.

The president’s long-awaited ideas were contained on page 1207 of an annex to Trump’s proposed fiscal 2018 federal budget, released May 23.

That’s where the president urged Congress to give the U.S. Postal Service “authority to reduce mail delivery frequency where there is a business case for doing so.”

The idea of ending Saturday deliveries has proved so unpopular with members of Congress that Postmaster General Megan Brennan has dropped the idea.

The administration also urged “enhancing Postal Service governance to ensure sound financial management,” and “requiring the future rate structure for the Postal Service to provide enough flexibility to ensure both the stability of postal operations and the ability of the postal service to meet its statutory obligations for retiree health and pension costs.”

Advance payment of retiree healthcare and pension costs was a major feature of a 2006 postal law. It is a requirement that the USPS has been unable to make, causing a large deficit with the federal treasury.

“Both are essential to enabling the Postal Service to meet its obligations in a financially sustainable manner,” he said.

“The Postal Service looks forward to continuing to work with the Administration and with Congress to enact postal reform legislation.”

The House’s effort to pass postal legislation might have suffered a setback when Rep. Jason Chaffetz, R-Utah, the chief proponent of a bill Brennan has endorsed, announced he was leaving Congress June 30.

As chairman of the House Oversight Committee, Chaffetz had pushed the panel to endorse legislation that would give the USPS some relief from its congressionally imposed costs.

Whether the House leadership will agree to push that legislation after Chaffetz leaves Washington could be a key factor in whether Congress enacts postal legislation this year.

The Trump budget claims its “operational reforms” could “improve the Postal Service’s financial position by $47 billion over 10 years.”

Other provisions of the Trump budget are likely to cause concern among postal retirees.

The president wants Congress to make postal retiree benefits the same as other federal employees, a step that would save the Postal Service $33 billion over the next decade by cutting the retirees’ pay.

Trump would also like to increase the contributions postal workers make for health and life insurance benefits.

Most postal workers are covered by union agreements that spell out their benefits in detail. These would have to be renegotiated if Congress wants to reduce the benefits postal retirees receive.

On May 12, the National Association of Letter Carriers announced it had reached a tentative 40-month agreement with the USPS covering 213,000 postal workers.

If approved by members of the union, the agreement will run until Sept. 20, 2019.

It provides small wage increases for letter carriers in three steps, as well as cost of living increases.

A previous agreement calls for the percentage of USPS payments for health costs to drop 3 percent during the contract, but a fact sheet issued by the union noted that the Postal Service will continue to pay a higher percentage of healthcare costs than any other federal agency participating in the federal employee health benefit program.

Fredric Rolando, president of the NALC, called the Trump budget “a missed opportunity on postal reform.”

“The budget recycles outdated and counterproductive proposals to slash service, attack postal employees and raise [postage] rates on business mailers that will be met with universal opposition,” Rolando said.

“Now is not the time to curtail delivery days or reduce door delivery,” he added, saying his union remains hopeful “that we can work with the White House on sensible reform that’s good for business, labor and the American public.”