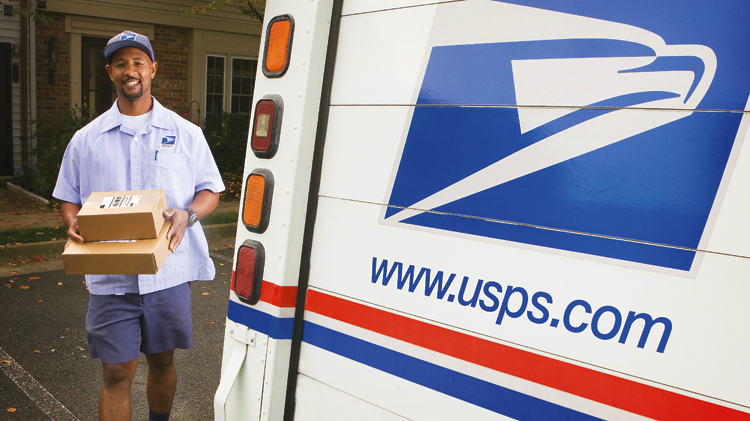 President Donald Trump has created another task force to study the United States Postal Service, this time with an emphasis on how it prices packages.

The April 12 executive order follows weeks of sharp criticism by the president on the Postal Service’s package delivery agreement with Amazon, the giant online retailer.

His new commission, to be headed by Treasury Secretary Steven Mnuchin, follows the lines of a commission created by President George W. Bush to study the postal service in 2003.

Critics have said Trump’s attacks on the Amazon delivery deal are unfounded. It was not mentioned in the president’s order creating the commission but package pricing was the top item the task force is to examine.

The president attacked the Amazon arrangement once again in a pair of tweets April 13, repeating his charge that the Postal Service’s pricing was giving Amazon an unfair advantage over other retailers.

“Only fools, or worse, are saying that our money losing Post Office makes money with Amazon. THEY LOSE A FORTUNE,” he said in an April tweet, declaring: “this will be changed.”

Packages have been one of the few bright spots in Postal Service revenues because first-class mail, its financial mainstay for decades, has fallen sharply.

Even before the commission sits for its first session, the president’s order was already having an impact.

A former senior postal official told Linn’s the president’s action will surely delay Congress from quickly enacting any measure to give the organization the increased financial support that a succession of postmasters general have been seeking for more than a decade.

Sen. Bernie Sanders, Ind-Vt, who has called for changes in the way the Postal Service is governed, said in a tweet that the president “is right that it would be useful to take a serious look at the Postal Service.”

“He is dead wrong, however,” the senator added, “if he believes the solution is to privatize the Postal Service.”

The Trump order gives the new commission 120 days to report its findings.

The Washington Post said it could not determine why Trump “abruptly ordered the review of the Postal Service.”  It noted the president has received a number of briefings on the service in the past six months.

The Postal Service welcomed the presidential commission, saying “an open and transparent review process in which the perspectives of all stakeholders are fully represented to develop reform proposals could benefit American businesses and consumers.”

The Postal Service’s statement also repeated the agency’s many calls for new legislation to govern its operations and remove limits on stamp rate increases.

“The USPS is on an unsustainable financial path and must be restructured to prevent a taxpayer-funded bailout,” said the presidential order. It said losses by the Postal Service since the 2008 recession had amounted to $65 billion.

First among the issues the commission is to address is “the expansion and pricing of the package delivery market and the USPS’s role in competitive markets.”

It is also to examine the decline of first-class mail and the Postal Service’s mail monopoly.

All the panel’s recommendations are to be made “without shifting additional costs to taxpayers.”