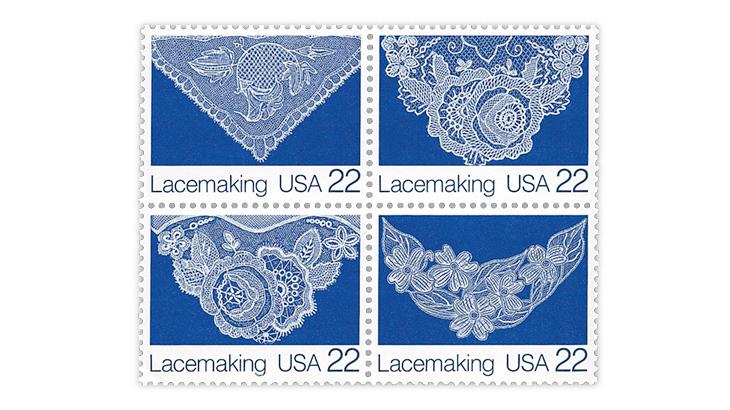 Figure 1. Delayed for more than a year in order to get the production aspects right, the 1987 22¢ Lacemaking block of four was worth the wait. 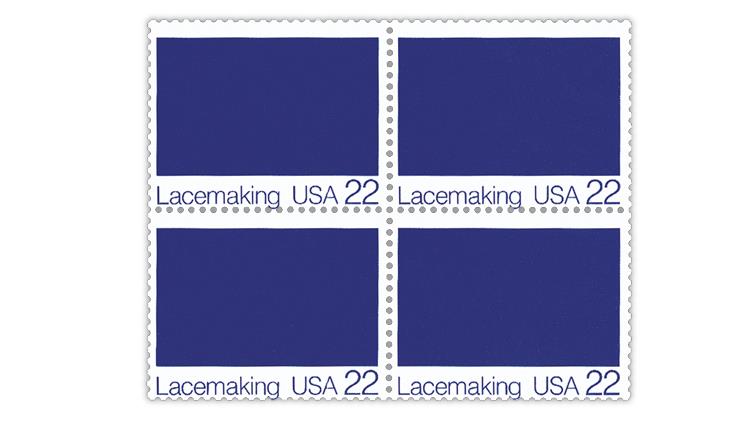 Figure 2. The Lacemaking block of four is known with the white engraved color missing, which means that the lace is missing from the designs.
Previous
Next

An April 1, 1986, press release from the United States Postal Service announced that “the 22-cent Lacemaking stamps which were to have been issued May 2, will be deferred until a high quality product can be assured.”

That press release explained that capturing the lace effect was proving to be difficult and that more time would be needed to perfect the technique.

This se-tenant (side-by-side) block of four in the American Folk Art series (Scott 2351-2354a) ultimately had its first day on Aug. 14, 1987. As can be seen in Figure 1, the Lacemaking stamps were worth waiting for.

What delayed the stamps was experimentation using both embossing and gravure printing.

The Bureau of Engraving and Printing and the Postal Service finally settled on printing the blue background by offset and the white lace by intaglio. The latter resulted in the lace standing up off the paper, enhancing the effect significantly.

Until the installation of the Bureau’s D press, constructed to print offset and intaglio in a single run, such stamps were not possible. However when the capabilities of a new press are probed in a learn-by-doing environment as with the Lacemaking stamps, a high percentage of waste can be expected. And the more waste there is, the more likely some will escape.

For the Lacemaking block of four, there is a listed error: missing lace. The Scott Catalogue of Errors on U.S. Postage Stamps describes this as “white omitted.” Figure 2 shows this error block.

To read the rest of the column, subscribe to Linn’s Stamp News.

Variety on 2016 duck stamp might be worth looking for