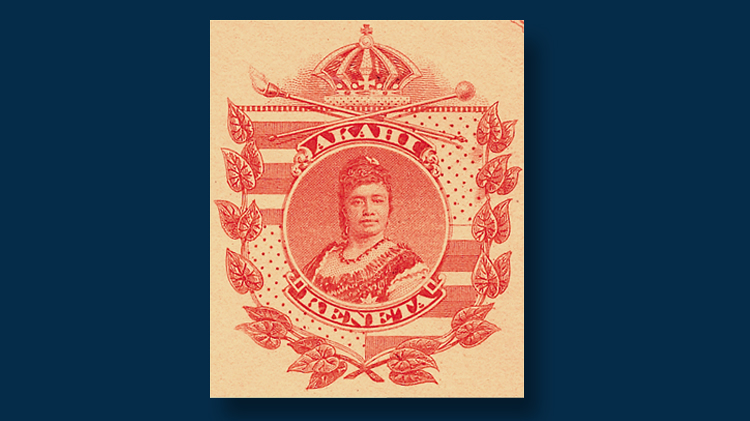 Hawaii is one of the most active specialty areas of United States philately.

Although many of Hawaii’s early Missionary stamps are prohibitively expensive and rare, the issues of the Kingdom of Hawaii and the Republic of Hawaii are popular with many collectors.

Both the kingdom and the republic also issued postal stationery items, but these are less widely collected than stamps.

Examples in mint condition are a good buy at $15 or a bit more. The value of the postal cards in used condition varies widely depending on the post office where mailed. Cards from small, infrequently encountered post offices can bring up to $300 or more, while those mailed from more common post offices sell for around $40.