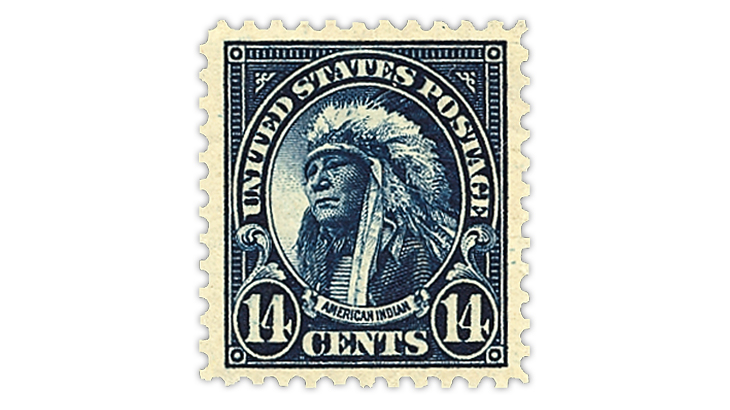 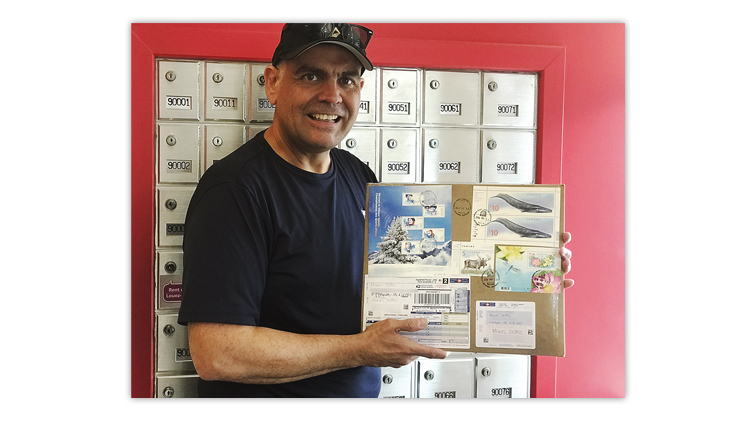 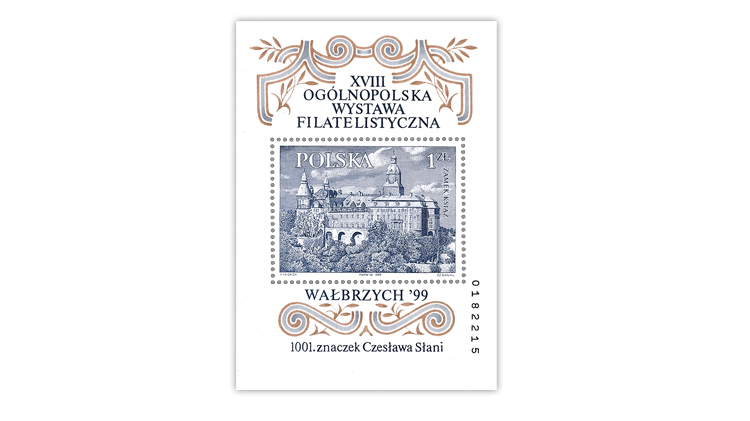 A couple of months ago, I asked: “Do you have a favorite engraved stamp you would like to share with us?” The question was prompted by the feature story in the Sept. 17 Linn’s about Canada’s $4 Big Horn Sheep stamp issued Oct. 10.

I want to share a couple of the responses we received.

“It’s not nearly as large as the Canadian wildlife stamps, and I don’t have any significant amount of Native American heritage so far as I’m aware, but there’s something about that stamp that has always appealed to me,” Blackston said.

He explained that he has been searching for commercial solo uses of the stamp and that they are “scarcer than hen’s teeth,” but he enjoys the challenge.

Mike DePaz of Miami reported that he likes to create interesting postal history, such as the oversize cover he made when visiting Canada Post’s national philatelic office this past summer.

The parcel was franked with a pane of two Canadian $10 Blue Whale stamps, a single $5 Moose stamp (both issues from the Canada Wildlife series), and souvenir sheets for the Winter Games and lotus flowers. Canada Post used a special pictorial cancel on the stamps.

DePaz said the postal clerk “was so impressed with my mega cover that she snapped a photo.”

Steve Chambers wrote that he shares my enthusiasm for engraved stamps and concluded they are art.

He collects stamps engraved by Czeslaw Slania. His favorite is the Polish souvenir sheet that shows Ksiaz Castle and was issued to promote the Walbrzych 1999 national philatelic exhibition (Scott 3476).

“The detail is incredible and when you consider that he was almost 80 years old when he did it!” Chambers said.

Thanks to all who wrote in to share their stories. I enjoy that we express a similar interest in the art of engraving and interesting philately.