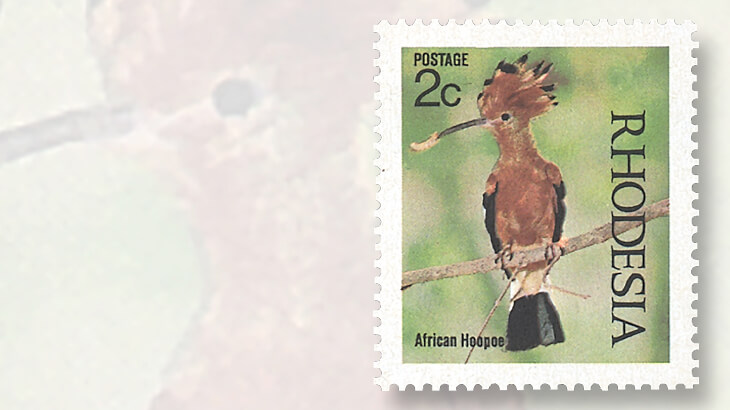 On Nov. 11, 1965, the British colony of Southern Rhodesia unilaterally declared its independence. After failure to achieve diplomatic recognition and membership in the British Commonwealth of nations, Rhodesia declared itself a republic in 1970.

At the time that independence was declared, about 8 percent of the country’s population was white and about 92 percent was black. The British government had been in negotiation with the colony about transition to independence, but with democratic majority rule as a precondition. The white minority government found this unacceptable, leading to the unilateral declaration of independence.

Rhodesia found itself an international pariah. In 1966, the United Nations imposed trade and weapons embargoes. A few countries, notably Switzerland, Iran, West Germany, Japan, and Portugal, continued to trade with Rhodesia despite the U.N. embargo.

Domestically, black nationalist forces challenged the government in a nasty guerilla war. Eventually international pressure and internal conflict wore the white minority government down. On April 18, 1980, Rhodesia became the Republic of Zimbabwe under the leadership of Robert Mugabe. At present, Mugabe is one of the longest ruling and most corrupt dictators still in power.

Independent Rhodesia issued about 240 stamps during its existence. For most of the period, the import of Rhodesian stamps was banned in the United States. Although colonial Rhodesian issues have an avid following, independent Rhodesia is not widely collected. But there are some topical issues that are in demand.