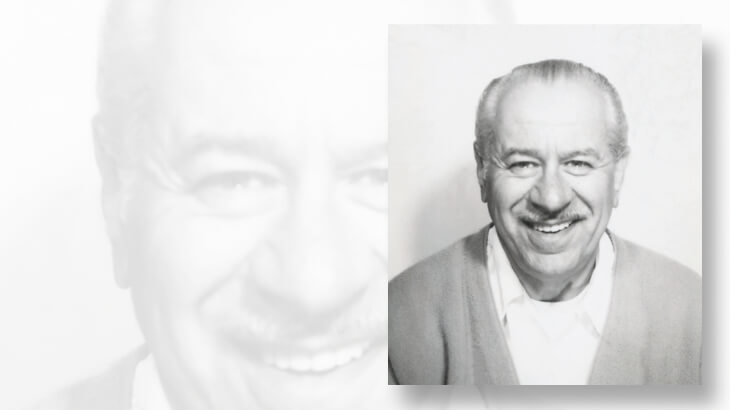 Robert Weisz, the Chicago dealer who opened the city’s Stamp King store in 1964, died May 6 at age 95.

Robert Weisz, the Chicago stamp dealer who opened the city’s Stamp King store in 1964, died May 6 at age 95.

He began his career in 1945 after serving in the United States Army Air Force during World War II as a co-pilot on the B-24 heavy bomber known as the Liberator.

In the 1980s, he became president of the Midwest Stamp and Coin Dealers’ Association, and of the Chicago chapter of the American Stamp Dealers Association.

After selling his store in 1990 (the business continues today, owned by Charles Berg), Mr. Weisz became a mail-order dealer and participated at stamp shows. He retired in 2013 after almost 70 years as a professional stamp dealer.

When he sold his remaining stock through Regency-Superior auctions the following year, the auction firm included a tribute to the longtime dealer in its catalog.

“Robert Weisz has spent a lifetime in stamps, and his reward was the thousands of satisfied customers who received countless hours of enjoyment from their stamps. … In his Chicagoland store, customers enjoyed his straight-talking honest style and his flair for telling stories.”

In lieu of flowers, Mr. Weisz’s family has requested that donations in his name be made to the American Philatelic Society.