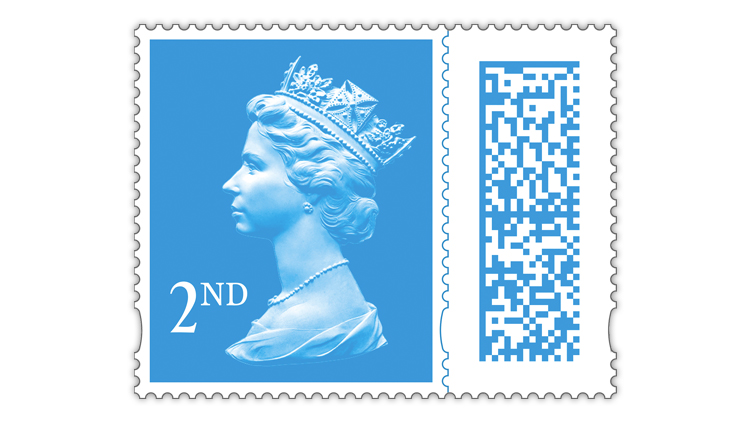 British definitive stamps will be updated to feature an image of King Charles III. Stamps bearing the image of the late Queen Elizabeth II remain valid for use.

Great Britain’s Royal Mail announced Sept. 27 that its definitive stamps will be updated to feature an image of King Charles III.

Commemorative stamps will also bear a silhouette of the king, Royal Mail said.

The postal agency said the timing and the images will be revealed “in due course,” and the stamps featuring King Charles III will go into circulation once existing stocks are exhausted.

The royal household guided Royal Mail to distribute and issue the existing stocks of definitive and commemorative stamps bearing images of the late Queen Elizabeth II as planned in order to minimize the environmental and financial impact, Royal Mail said.

Royal Mail reiterated that the dates for some of these planned issues may change, as reported in the Oct. 3 issue of Linn’s, and that details will follow.

Royal Mail also repeated its earlier statement (reported in the Oct. 3 Linn’s article) that stamps bearing the image of Queen Elizabeth II remain valid for use.

More information on Royal Mail’s “Swap Out” scheme for exchanging stamps without barcodes for stamps with barcodes is available from Royal Mail.