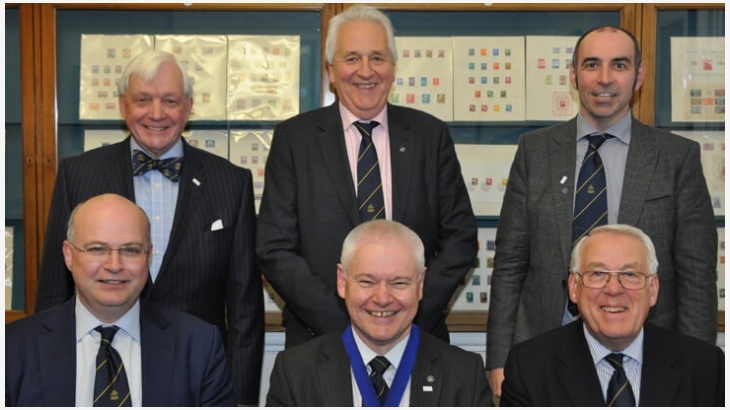 The Royal Philatelic Society London is seeking a new headquarters in London, according to a press release dated Nov. 14.

The society said that it “has been based at 41 Devonshire Place in London since 1925: this is a wonderful ‘heritage’ building that dates from the 1790s. However, as the Society grows, so the need has arisen to find more suitable premises.”

The Royal reported that membership, attendance at meetings and its collections have all expanded, outgrowing the current location.

The society’s council researched ways of renovating its headquarters, but found no affordable scheme that met its present and future needs.

Frank Walton, the president of the Royal, said: ‘Although every member has very fond memories and attachments to our Marylebone home, the level of support for the decision to seek a new home has been overwhelming.’”