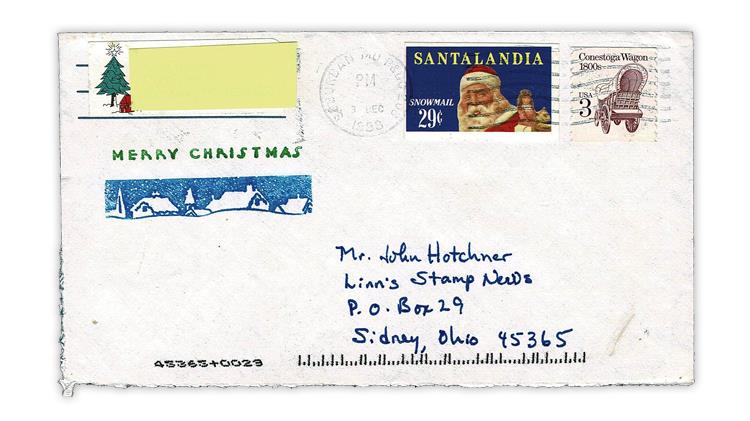 Figure 1. The United States Postal Service lost 29¢ in revenue when this Santalandia fantasy label was used in place of genuine U.S. postage on this 1998 cover sent from Maryland to Ohio. 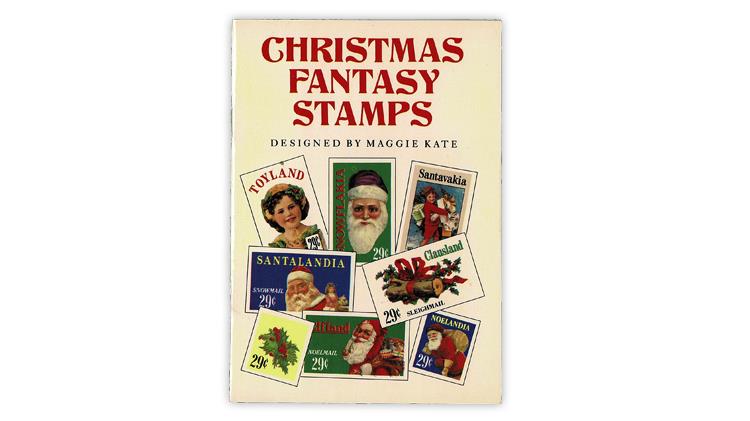 Figure 2. The Santalandia label on the Figure 1 cover is one of 16 different designs included in this booklet copyrighted in 1995.
Previous
Next

Where is Santalandia? And why are its stamps used to send United States mail?

The cover in Figure 1 was sent to me in 1998, when the first-class rate was 32¢, franked with a 3¢ U.S. stamp and a cinderella, or fantasy, stamp from the nonexistent country of Santalandia.

This stamplike label is denominated 29¢, so it’s easy enough to see how it might be used on U.S. mail. I found it amazing, though, that it made its way through the postal system without being caught and charged postage due.

The sender was careful to add a tagged stamp, the 3¢ Conestoga Wagon (Scott 2252) of the Transportation series, that fooled the facer-canceller machine into accepting the stamps on the envelope as genuine.

Are Santalandia and similar fantasy stamps unlawful? Apparently not as they don’t claim to be U.S. postage. And as shown in Figure 2, they are sold in a booklet clearly labeled “Christmas Fantasy Stamps.”

The booklet was copyrighted in 1995 after the 29¢ first-class rate was history. The booklet also contains language stating that “these fantasy stamps are intended as amusements and do not take the place of the official postage stamps of any country.”

The booklet was recently sent to me by Linn’s reader Scott Shaulis of Murrysville, Pa., and now I know the origin of the 1998 franking.

In addition to the Santalandia label on my cover, the booklet included 15 other designs. Undoubtedly, there are other illegal uses out there in dealer boxes waiting to be found.