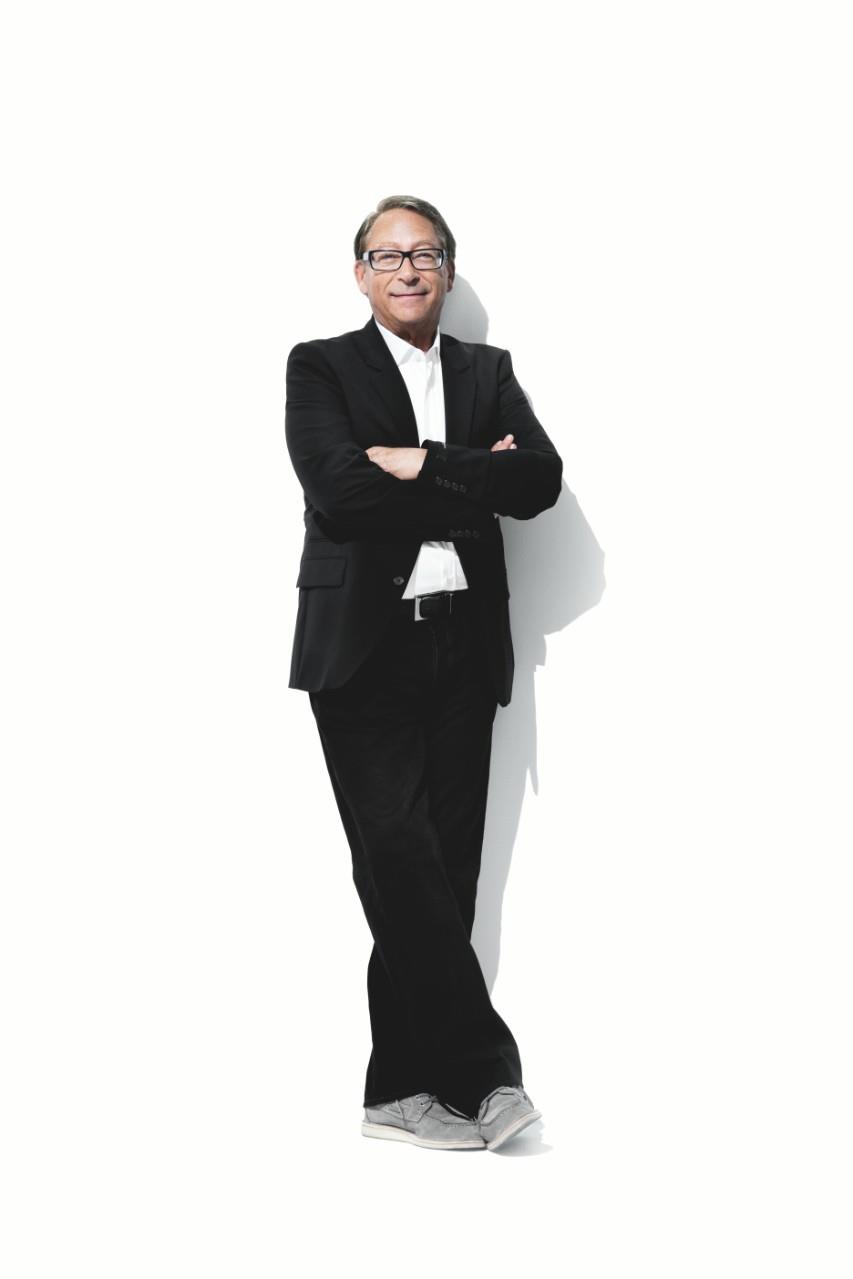 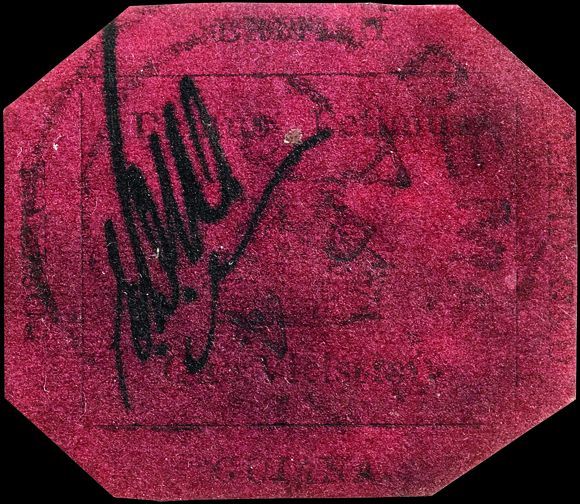 The National Postal Museum announced June 4 that renowned shoe designer and philanthropist Stuart Weitzman is the new owner of the 1856 British Guiana 1¢ Magenta.
Weitzman paid almost $9.5 million for the famous stamp at an auction held in June 2014 in New York.
In a NPM press release announcing that the stamp would go on public display at the museum, Weitzman is quoted as saying, "There was an unfilled square in my childhood stamp album, which I was sure would never be filled. One should never say 'never,' and now after so many years in hiding, I felt it most appropriate to give stamp lovers and others the best opportunity to see this gem; and there is no better place than the Smithsonian's National Postal Museum."
The world's most famous and valuable stamp is now on display that the Smithsonian's National Postal Museum. Prominently showcased in the museum's William H. Gross Stamp Gallery, the stamp will be on display until November 2017, the longest and most publicly accessible showing ever.
No postage stamp is rarer than the sole-surviving example of the British Guiana 1¢ Magenta. In January 1856, British Guiana issued a small number of 1¢ and 4¢ stamps for provisional use while the postmaster waited on a shipment of postage from England.
Multiple examples of the 4¢ stamp have survived, but the 1¢ stamp now on display at the museum is the only one of its kind in the world. It generates headlines and breaks records every time it sells. It is the only major rarity absent from the Royal Philatelic Collection owned by Queen Elizabeth II.
"The British Guiana is the rarest of the rare,"; said Allen Kane, director of the museum. "Having recently sold for almost $10 million, by sheer size and weight, it may very well be the most valuable single object in the world today."
Every time it has sold, it has generated headlines and broken records. Perhaps people are drawn to its history of wealthy, secretive and sometimes troubled owners. Its origins in the far-flung holdings of the British Empire may lend it an irresistible air of romance. The stamp's mystique may stem from its own elusiveness: It has spent most of its 160-plus years behind bank vault bars, appearing only on rare occasions. This display is the One-Cent Magenta's longest and most publicly accessible exhibition ever.
Printed in black ink on magenta paper, it bears the image of a three-masted ship and the colony's motto in Latin: "we give and expect in return." Noted for its legacy, the stamp was rediscovered by a 12-year-old Scottish boy living in South America in 1873, and from there passed through some of the most important stamp collections ever assembled.