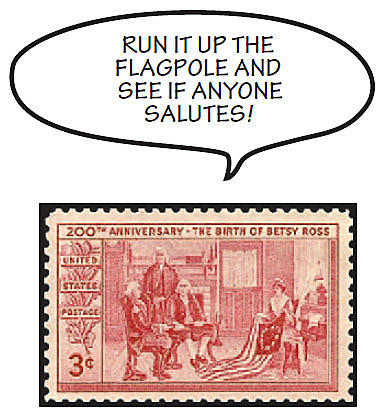 Figure 3. Shown back and front is a mint 1¢ green George Washington stamp. Note that it has a small date in red on the back. What does the date signify? Ideas from readers are welcome. 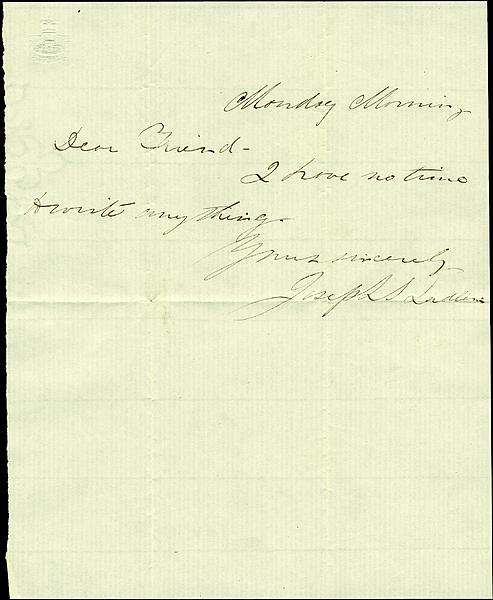 Figure 2. The letter enclosed in the Figure 1 envelope. The brief message reads, “I have no time to write anything.” 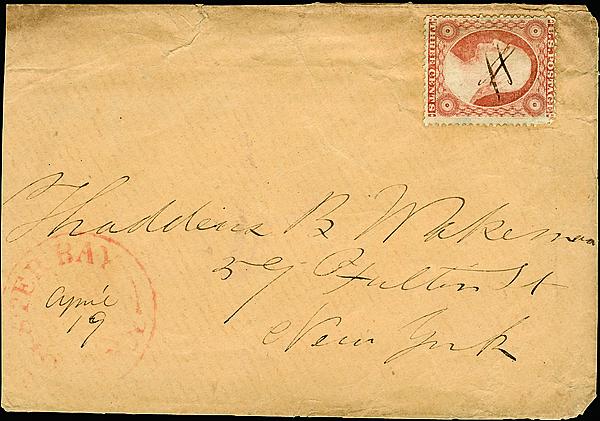 Figure 1. This envelope, mailed in the late 1850s from Oyster Bay, N.Y., to New York City, contained only the briefest of nonmessages, shown in Figure 2. The cover bears a 3¢ George Washington stamp.

There is little worse than waiting for an expected letter, and having nothing appear day after day.

This would have been especially true in the olden days, before computers and smart phones, and even before the basic dial telephone with party lines.

The envelope in Figure 1 has a hard-to-see red cancellation from Oyster Bay, N.Y., in the lower left corner.

The stamp is the perforated version of the 3¢ George Washington stamp, Type III, of late 1857 (Scott 26). The stamp and the cover are unremarkable. But the note inside is what makes the piece.

Apparently the letter writer was willing to spend 3¢ just so the recipient would not worry. All he says on the letter shown in Figure 2 is:

“Monday Morning. Dear Friend — I have no time to write anything. Yours sincerely, Joseph [Unable to decipher the last name].”

It is more notable for what it does not say, but it is clear from the message that Joseph intended to say: I’m OK but rushed just now. I know I owe you a letter, but this isn’t it. Will write again when time permits.

Also interesting is the fact that the recipient kept this letter, no doubt as part of a correspondence, and it has survived the more than 150 intervening years.

This column draws a steady stream of questions from readers. Most I am able to answer, but now and then there is a stumper. The stamp shown back and front in Figure 3 qualifies for that honor.

It comes from Robert Crossman, who wonders whether the date “JUL 6 ’12” handstamped in red on the back of the mint 1¢ green George Washington stamp — perforated gauge 12 and produced by the Bureau of Engraving and Printing in 1912 — has any official meaning?

I have never seen such a marking on a stamp before; not from this era or any other. Perhaps a reader can tell us if it is a private marking or one that was applied before the stamp was sold.

From the first group, William Kriebel of Philadelphia, Pa., suggested that George Washington might be saying, “Stars?! I wanted polka dots!”

Impossible though it might be, several entries brought the subject into the present day with the all-too-often seen offshore manufacturing of goods sold here. The first one of these received was from Lewis Ludwig of Port Angeles, Wash., who has Ross apologizing, “Sorry George, I forgot to remove the Made in China tag.”

Another major theme was the application of computers to the process. Ken Bonvallet of Westerville, Ohio, has a modern Betsy Ross saying, “General, I know you can get this flag cheaper online, but I provide free shipping!”

The nonphilatelic line winner is also a reflection of the modern day. I don’t know its origin for certain, but it does seem to fit the situation depicted on the stamp. It is from Bob Bialo of Cary, Ill.

The philatelic lines submitted all tended to be long and involved, as is this winner from Duncan Teague of Arlington, Tenn.: “George, if I put the word ‘forever’ in the blue space, I won’t have to keep adding new stars every time the number of states goes up.”

“General, enough war stories. I’m not turning over the flag until I get paid!” by Edgar Dunlap of Gainesville, Ga.

“Buy one! Get one free!” from John Nickle of Rusk, Texas.

“If you think I’m going to sew your britches after all this work, you’re crazy!” by Mark Choma of Collinsville, Ill.

“We have a visitor from Warsaw, Pole-land, who will demonstrate some innovative ways to display the flag,” from M. Denis of Bridgeview, Ill.

“It’s beautiful, Betsy, but I told you it had to fit on a postage stamp,” sent by Milt Keiles of Monroe Township, N.J.

The next cartoon caption contest will be announced in the July 14 Linn’s.