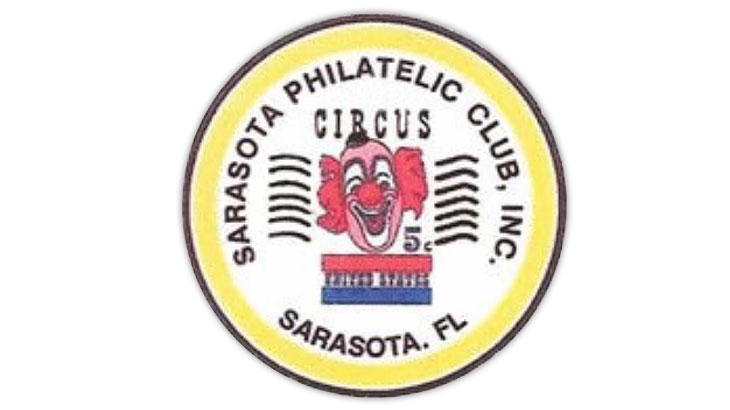 The India Study Circle and the Confederate Stamp Alliance will convene at the Sarasota National Stamp Exhibition Feb. 1-3 at the Municipal Auditorium, 801 N. Tamiami Trail in Sarasota, Fla.

The show, organized by the Sarasota Philatelic Club, will also feature an articles-only literature competition, which the show committee anticipates will become an annual event. The American Philatelic Society (APS) Writers Unit 30 is partnering on the event.

New collectors, noncollectors and experienced philatelists are welcome. Admission and parking are free. Appraisals will also be offered for free. The show will include a learning center for new and youth collectors,

The show features a bourse (sales area) of 40 dealers. The list of dealers is on the show website (provided at the end of this article).

The Sarasota show is an American Philatelic Society World Series of Philately show. The multiframe grand award winner will qualify for the Champion of Champions competition at APS Stampshow Aug. 1-4 in Omaha, Neb. W. Danforth Walker will be the Sarasota chief judge. The panel also will include Steven McGill, Jay Stotts, Ron Strawser, Ross Towle, and apprentice Jan Hofmeyr.

For more information on the show, go to www.sarasotastampclub.com/show.html.