Souvenir place card for a postmaster’s retirement in 1914 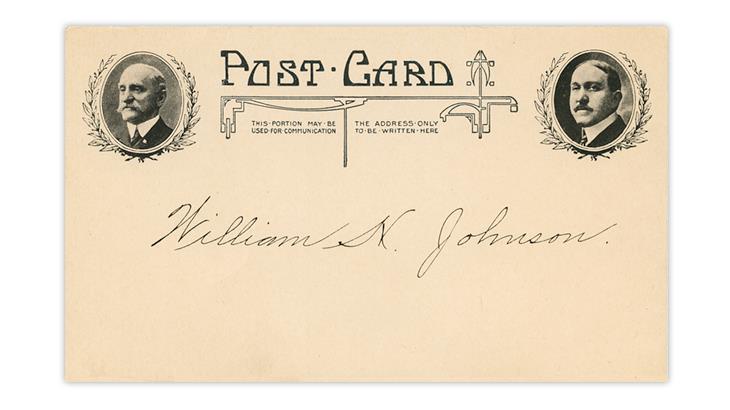 Figure 1. Based on a United States postal card design in use from 1891 to 1902, this 1914 banquet souvenir depicts the retiring postmaster of Trenton, N.J., and his designated replacement. The souvenir doubled as a place card for each attendee. Inside are 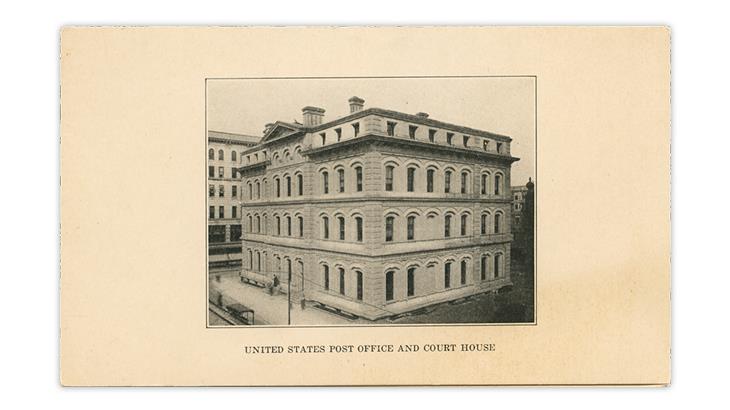 Figure 2. This photograph of the Trenton, N.J., post office and courthouse is shown on the back of the banquet souvenir place card pictured in Figure 1.
Previous
Next

Saturday, March 28, 1914, was a gala day at the Trenton, N.J., post office. The occasion was the retirement dinner for Postmaster Alexander C. Yard, and Figure 1 shows the front of the souvenir place card for the event.

The banquet was held at the Hotel Sterling, which was suitably decorated with flags and bunting. At each plate was a pink carnation and the place card.

This place card is in the form of a return reply card that mimics the 1890s designs for postal cards. Two photos are shown on the front; at left is the retiring postmaster and on the right is his designated replacement, E. Furman Hooper.

Figure 2 shows the back, which features a photograph of the post office building and courthouse.

Inside were pages with the menu; a list of principal guests, including the local member of Congress, Allan B. Walsh; and the names of those who served on the organizing committee.

For the local union branches to honor the outgoing postmaster in this manner, he must have been much loved and respected by the post office staff.

The form of the souvenir place card would have been the subject of much discussion. If the souvenir had resembled contemporary postal cards, it would have risked violating Post Office Department rules against using images of stamps that could be misused in the mails.

The decision to use an old design that had been replaced several times over, plus did not include a denomination indicator, was a good solution.

Still I wonder what would have happened had an invitee torn off the front of the souvenir place card, added his address and dropped it in the mail?