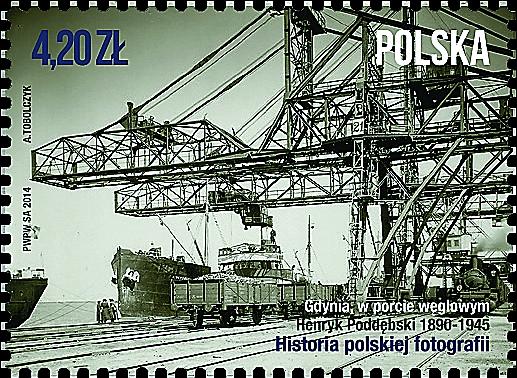 Figure 3. This postage and revenue stamp featuring Montserrat’s coat of arms is denominated $100. It was issued Feb. 7. 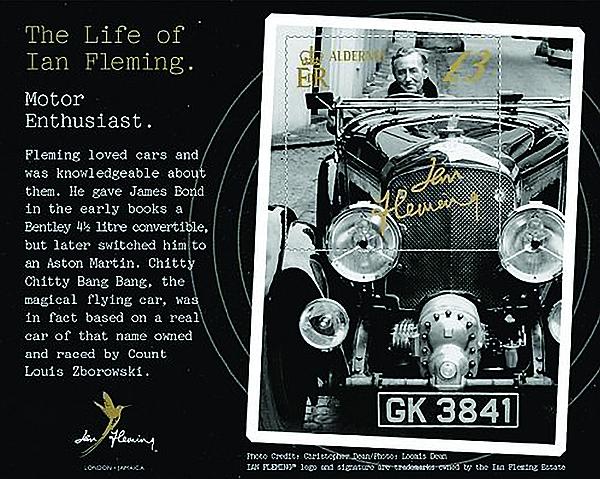 Figure 2. This South Africa souvenir sheet pictures a work created at the Tunga Embroidery Studio. An elephant is shown in the center.

Figure 1. The Channel Island of Alderney hosted a year-long community project to create the missing section of the 11th-century Bayeux tapestry. This souvenir sheet from Alderney, printed on cotton, shows the newly embroidered panel. Alderney also issued a set of stamps featuring the panel.

A new souvenir sheet from Alderney pictures the recently created final panel of the Bayeux tapestry.

This modern completion of a work that dates back to the 11th century was embroidered on Alderney, the most northerly of the Channel Islands and part of the Bailiwick of Guernsey.

The original work, an embroidered cloth that is approximately 230 feet long, tells the story of the Norman invasion of England in 1066. It is named for the city of Bayeux, France, where it has been kept for more than 930 years.

In keeping with the textile theme, Alderney’s souvenir sheet was printed on cotton. It was issued May 28 along with six stamps featuring scenes from the panel. Figure 1 shows the souvenir sheet.

Among the more than 400 people who worked on the Alderney Bayeux Tapestry project were Prince Charles and his wife, Camilla, the Duchess of Cornwall.

The Guernsey Post Philatelic Bureau reports that the project was the brainchild of Kate Russell, an American who works as a librarian on Alderney.

Russell said: “Not many people realise that the Bayeux Tapestry is incomplete, the final segment having been lost. Most experts now believe that a piece portraying a scene of the coronation of William I would have been included in the original work.”

Inspired by the original tapestry and by the book The Bayeux Tapestry Embroiderers’ Story by Jan Messent, Russell teamed with artist Pauline Black and historian Robin Whicker, both of Alderney, to re­create the missing section.

The Alderney Bayeux Tapestry Finale website, www.alderneybayeuxtapestry.com, provided the following details: “The Alderney Tapestry is stitched on linen of the same weave as the original and with the same sort of wools in the same colours and following the same style as the original with the history of the times depicted in the central panel and with upper and lower borders which sometimes show mythical animals similar to those found in the Bayeux Tapestry and sometimes show images which augment or comment on the images in the central panel.”

The permanent home for the panel will be the Alderney Library, but from July 1 until mid-September, it will be on display at the Bayeux Tapestry Museum in France.

The souvenir sheet contains a single £3 stamp on the far right. The stamp pictures English peasants accepting the kingship of William I and the construction of the White Tower, now the oldest portion of the Tower of London.

In addition, two women are shown in the lower left corner to honor the original embroiderers who worked on the Bayeux tapestry.

The sheet measures 198 millimeters by 48mm. The new-issue announcement reports that it was printed on 100 percent combed cotton with a thread count of 167 by 167.

A prestige booklet containing the stamps with illustrations and text about the Bayeux tapestry was issued as well.

This sheet, released May 30, is shown in Figure 2. It displays embroidered artwork created by the Tunga Embroidery Studio. The studio was established in 2003 to develop the creative skills of rural Zulu women.

The studio’s website says: “Tunga means needlework in isiZulu [the language of the Zulu people] and is the inspiration for knitting a community closer together, creating art and improving lives. Tunga studio currently works with over 30 local Zulu artists.”

The inscription above the stamp in the sheet reads, “Ukuthunga to sew.” Ukuthunga is the isiZulu word for stitching.

Shown in the center of the stamp is an elephant.

The stamp is nondenominated. The inscription “econoparcel” on the left side of the design indicates that it pays the rate for parcels that are not larger than 458mm by 324mm by 100mm and do not weigh more than 1 kilogram.

The souvenir sheet measures 48mm by 30.45mm. Joh. Enschede of the Netherlands printed it by offset using a special silk-screen ink. The design is based on the embroidered work of Thandi Sithole and others.

A recent stamp from Montserrat is denominated $100 (approximately U.S. $37). The stamp is shown in Figure 3.

Previously, Montserrat issued $20 stamps in its 2007 Flowers and 2013 Butterflies series.

The new $100 stamp is for use both as a postage and revenue stamp, as indicated by the “Postage and Revenue” inscription below the main design of the island’s coat of arms.

The coat of arms features a woman with a harp and a cross. An inscription at the bottom of the stamp reads, “Lady and the Harp.”

The harp and the woman, who is dressed in green, reportedly represent the island’s Irish heritage. The cross symbolizes Christianity.

This coat of arms is included on Montserrat’s flag. The symbol was first shown on stamps in 1903.

A $50 postage and revenue stamp showing the war memorial in Plymouth, Montserrat, was issued at the same time. Like most of Plymouth, the memorial was covered with ash after volcanic eruptions in the late 1990s. The city, once Montserrat’s capital, was abandoned in 1997.