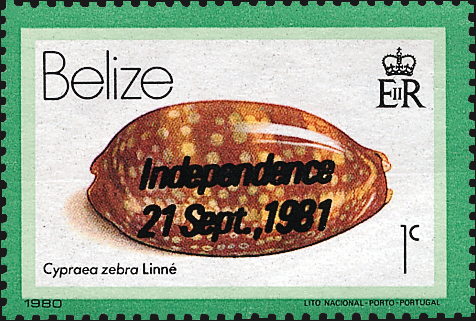 United States — Playing cards are generally pieces of stiff paper with designs and values printed on them. First known in ninth century China, they are used in a vast number of games. The standard deck of playing cards contains 52 cards in four suits: spades, clubs, diamonds and hearts.

In the United States, the sale of playing cards was taxed from 1862 to 1965. This could be viewed as a sin tax, as wagers were often made on card games.

In 1894, the United States issued its first revenue stamp used specifically for paying the playing card tax (Scott RF1). The last playing card revenue stamps were issued in 1940, for a total of 29 Scott major-number listed stamps.

Playing card revenue stamps can be an interesting minicollection, especially for those collectors who are fond of cards and card games.

We like the 1918 Class A playing card revenue stamp (Scott RF11). The stamp design features the symbols for the four suits in a standard deck of cards. The 2015 Scott Specialized Catalogue of United States Stamps and Covers values the stamp in unused hinged condition at $52.50.

Belize — Seashells on stamps remains one of the most popular and active of topical collecting specialties.

The next year, to commemorate its independence, Belize overprinted “Independence 21 Sept., 1981” on remaining stocks of 16 of the 17 Seashell stamps and the two souvenir sheets (Scott 572-587 and 588-89). The 2015 Scott Standard Postage Stamp Catalogue values the 16-stamp set in mint never-hinged condition at $105.75. The two overprinted souvenir sheets are valued at $35 and $40, respectively.

The stamp set is selling for $10 to $20 more than Scott catalog value.

We haven’t seen the souvenir sheets sell recently, but if you see them offered at or near Scott catalog value, they would probably be a good buy as well. — H.G. & R.M.