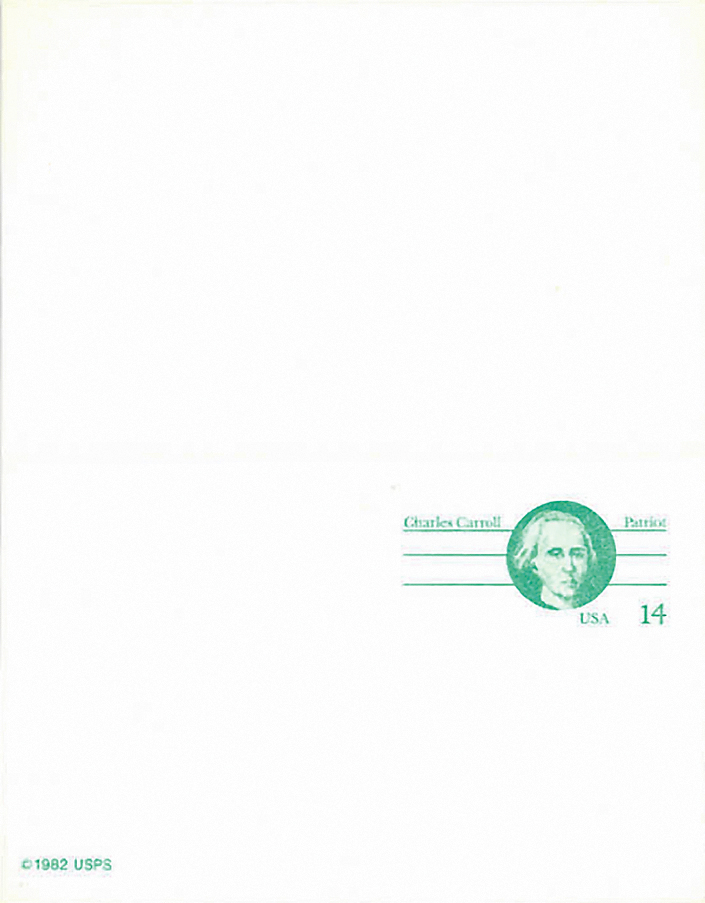 Look for the United States 1985 14¢+14¢ Charles Carroll paid postal reply card error with one card blank (Scott UY36a). Only one example is known, but others must exist. 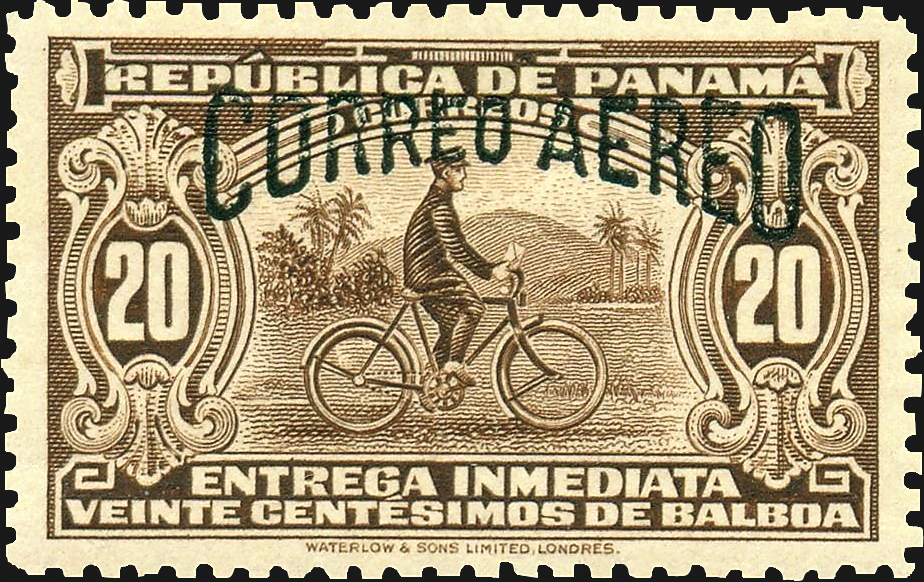 Panama’s 1934 20-centavo Bicycle Messenger stamp overprinted “Correo Aereo” in black ink is difficult to find and is a good buy at 80 percent to 90 percent of the Scott Standard Postage Stamp Catalogue value.

Panama — The histories of Panama and the United States are closely linked.

Until 1903, Panama was a department of Colombia. But American desire to dig a canal connecting the Pacific Ocean with the Gulf of Mexico gave the impetus needed for Panamanian independence. Once the canal was built, American strategic interests ensured a continuing U.S. presence in Panamanian affairs.

Americans and Panamanians worked side-by-side in the Canal Zone during the period of U.S. administration. In 1989, the United States intervened and deposed Panamanian dictator Gen. Manuel Noriega after he lost the presidential election but refused to step down.

The Canal Zone reverted to Panamanian control on Jan. 1, 2000.

Given the close connections between the two countries, Panama is a popular country with many American collectors.

The 2015 Scott Standard Postage Stamp Catalogue values the stamp overprinted in black at $100 in unused hinged condition, and $55 in used condition.
This is a difficult stamp to find, and it is a good buy at 80 percent to 90 percent of Scott catalog value if you see it offered.

United States — Paid postal reply cards were created to enable a postal patron to send a postcard with a reply card attached, so that the recipient didn’t have to pay for postage to respond.

The cards were sold unsevered. The user addressed the sender’s card and mailed the unsevered pair to the recipient. The recipient could then sever the cards and use the reply card to respond. The first U.S. paid postal reply card was issued in 1892.

The 2015 Scott Specialized Catalogue of United States Stamps and Covers values the mint unsevered error pair at $425 with the value in italics. The United Postal Stationery Society notes that only one example is known.

Daniel F. Kelleher offered one of these unsevered mint error paid postal reply cards in the Jan. 28-30 auction. It was hammered down for a whopping $5,310.

This postal stationery item is well worth searching for.

As they were not printed one at a time, other examples of this error must exist. There are discoveries out there waiting to be made by collectors who know what to look for. — H.G. & R.M.