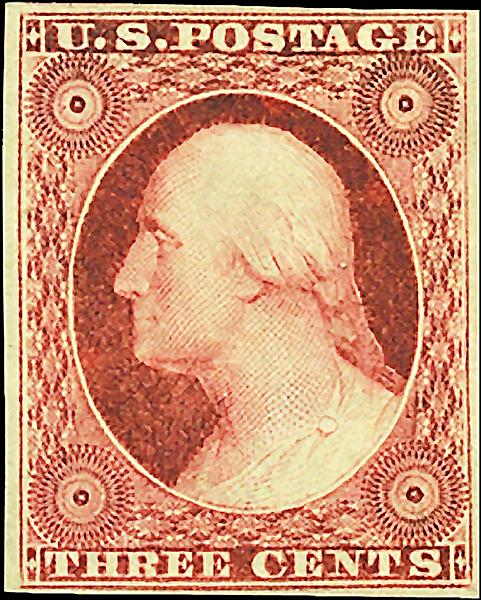 The United States 1853-55 3¢ George Washington stamps, types I and II (Scott 11-11A) are undervalued in unused no-gum condition. 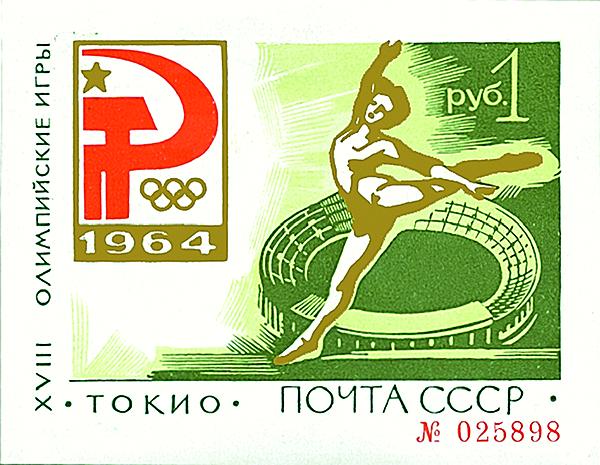 Demand in the Russian market is strong for the 1964 Soviet Union green Tokyo Olympic Summer Games souvenir sheet, which is selling for around $225 in mint never-hinged condition.

Demand is highest for sets of Soviet Union stamps in mint never-hinged condition and unused hinged condition issued in the 1930s and earlier, but there are many later sets that are in demand as well.

In July 1964, the Soviet Union issued a set of six Olympic Events stamps (Scott 2921-26) to commemorate the XVIII Olympic Summer Games being held that year in Tokyo, Japan.

The Scott Standard Postage Stamp Catalogue does not list these sheets, although it does note and value them.

Today, the souvenir sheet is selling for around $225 in mint never-hinged condition.

The XXII Olympic Winter Games will be held Feb 7-23 in Sochi, Russia.

Interest in the upcoming Olympic Games could result in increased demand and higher prices for this souvenir sheet for a while.

United States — I think that early classic U.S. stamps in unused no-gum condition are generally undervalued in the Scott Specialized Catalogue of United States Stamps and Covers. The values generally do not reflect the market demand.

The hunt for such a stamp in very fine (four-margin) grade without defects could be quite rewarding. If you find one at that price, snap it up.

Remember, the margins need not be large, just clear of the frame lines to qualify as very fine. — H.G.