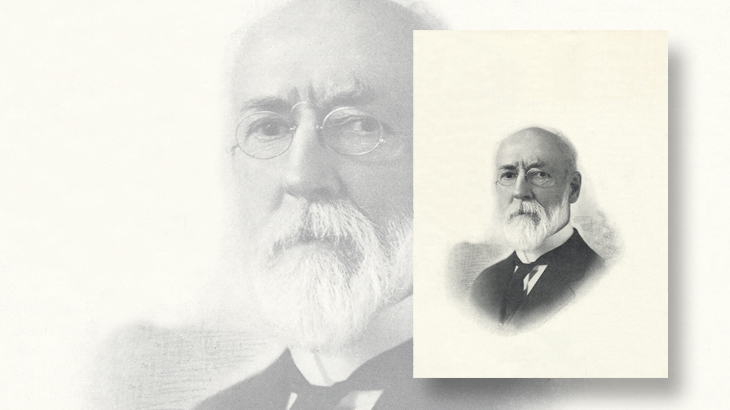 The Scott Standard Postage Stamp Catalogue, first published by John Walter Scott as a price list, will celebrate its 150th anniversary in 2018.
Previous
Next

Online petitions have cropped up in recent months proposing stamps for various subjects. One petition urges visitors to the website to sign a proposal for a stamp for American entrepreneur and distiller Jack Daniels, who is best known for the whiskey that bears his name. Another petition seeks signatures for a stamp to honor Earl F. Lloyd, the NBA’s first African-American player.

The United States Postal Service and the Citizens’ Stamp Advisory Committee welcome written suggestions for stamp subjects. I asked Janet Klug, chairman of the CSAC, how the committee handles requests from online petitions. She said they have no problem with the petitions as long as they are sent to the committee in writing.

According to the Postal Service, the stamp subject must “help portray the diversity of the American experience for a worldwide audience. Any proposal that meets established guidelines will be considered.”

A link to the list of criteria for stamp subjects is available on the website. These criteria include, but are not limited to stamps that:

“Honor men and women who have made extraordinary contributions to American society and culture”;

Also, “events of historical significance shall be considered for commemoration on anniversaries in multiples of 50 years.”

Anyone who wants to propose a stamp subject should do so at least three years prior to when the stamp should be issued.

Three years from now is 2018, the 150th anniversary of the birth of the Scott Standard Postage Stamp Catalogue.

Scott’s philatelic achievements are numerous. He has been called “The Father of American Philately.”

In addition to the catalogs, he was a pioneer stamp dealer who published the American Journal of Philately, the first major stamp journal in the United States. The journal became Scott Stamp Monthly.

The Isle of Man issued a stamp earlier this year honoring Edward Stanley Gibbons, who founded the stamp firm that bears his name. Perhaps the USPS could follow suit with a stamp honoring Scott.

Do you have a proposal for a stamp subject? Let us know on Linn’s website or on Linn’s Facebook page.